Writer/director Francis Lee’s Ammonite is a beautiful, insightful, lonesome film about European women falling in love in a time when patriarchal society only allowed that to happen because they weren’t paying attention. It boasts beautiful cinematography and two utterly stellar performances.

And it suffers by comparison to Celine Sciamma’s similarly summarized 2019 masterpiece Portrait of a Lady on Fire.

That doesn’t mean it isn’t worth seeing—it absolutely is. Kate Winslet and Saoirse Ronan—simply two of the most talented humans ever to grace a film screen—play, respectively, British paleontologist Mary Anning and the married woman she falls for, Charlotte Murchison.

Anning is, in fact, among the most influential scientists in British history. Being a woman in Victorian England, her work was accepted while she herself was not. There’s an interesting tale to tell right there, but Lee chose that repressive cultural landscape as more of a backdrop, like the forbidding English Channel coast town of Lyme where Anning did her fossil hunting.

The telling gives Winslet opportunity—partly thanks to excellent support from Fiona Shaw, Gemma Jones and Alec Secareanu—to present a woman so ill-used by and out-of-step with the world around her that she sees a miscarriage of justice in every exchange. Winslet is sharp and brooding, superior and insecure. It’s another quietly outstanding performance.

Aglow and lilting, Ronan is all warmth, offering a swoon-worthy counterpoint to Winslet’s chill. But there is something rushed about her attraction, and the deep, risky longing never feels authentic.

The affection, however, feels painfully true, and that’s at the core of a story about limited possibilities. Lee’s no Tarantino, but keep an eye out for bare feet and (less Tarantino-esque) insects. There is something slightly melancholy in these images of freedom and vulnerability that suit the effort.

Lee doesn’t try to answer every question he raises or resolve every conflict he presents. Instead, he brings us into a story of outsiders trying to define their own realities, however limited they may have to be. 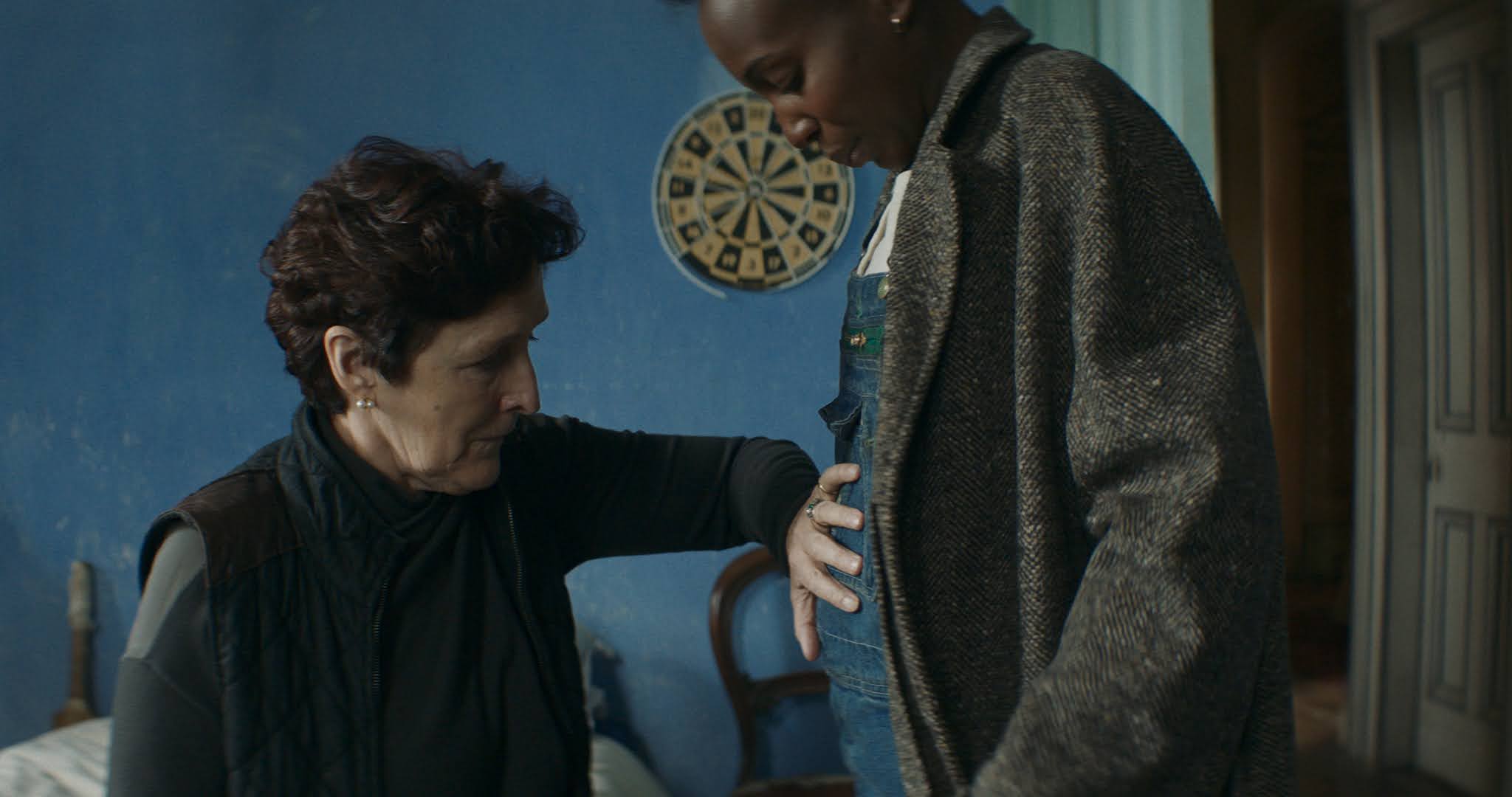