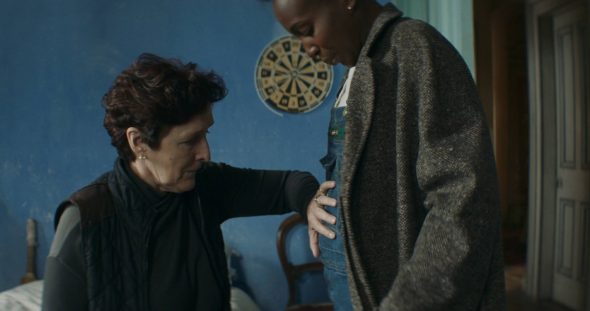 Subscribe in a reader
← Wounded, Not Even Dead
Norwegian Would →
Scroll Up