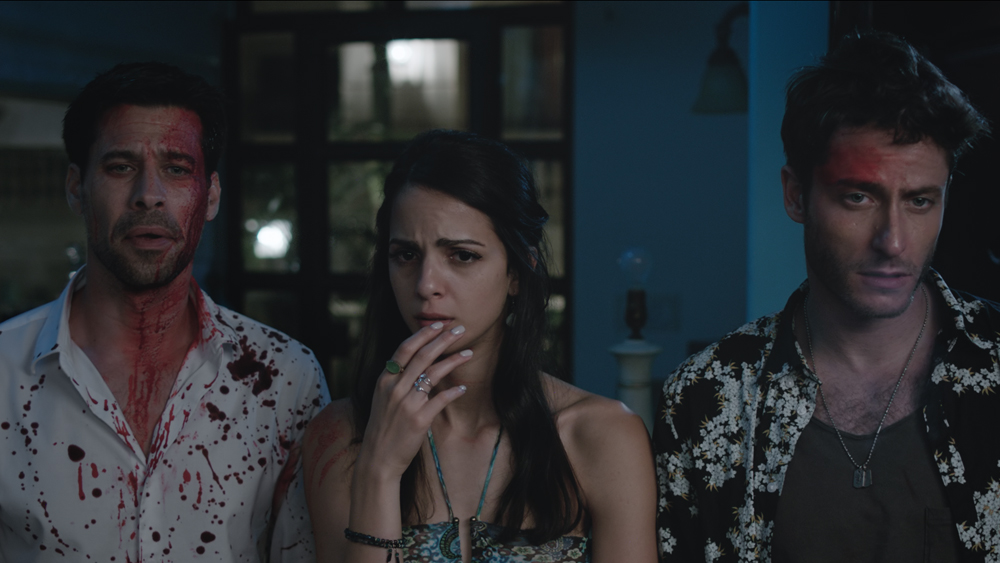 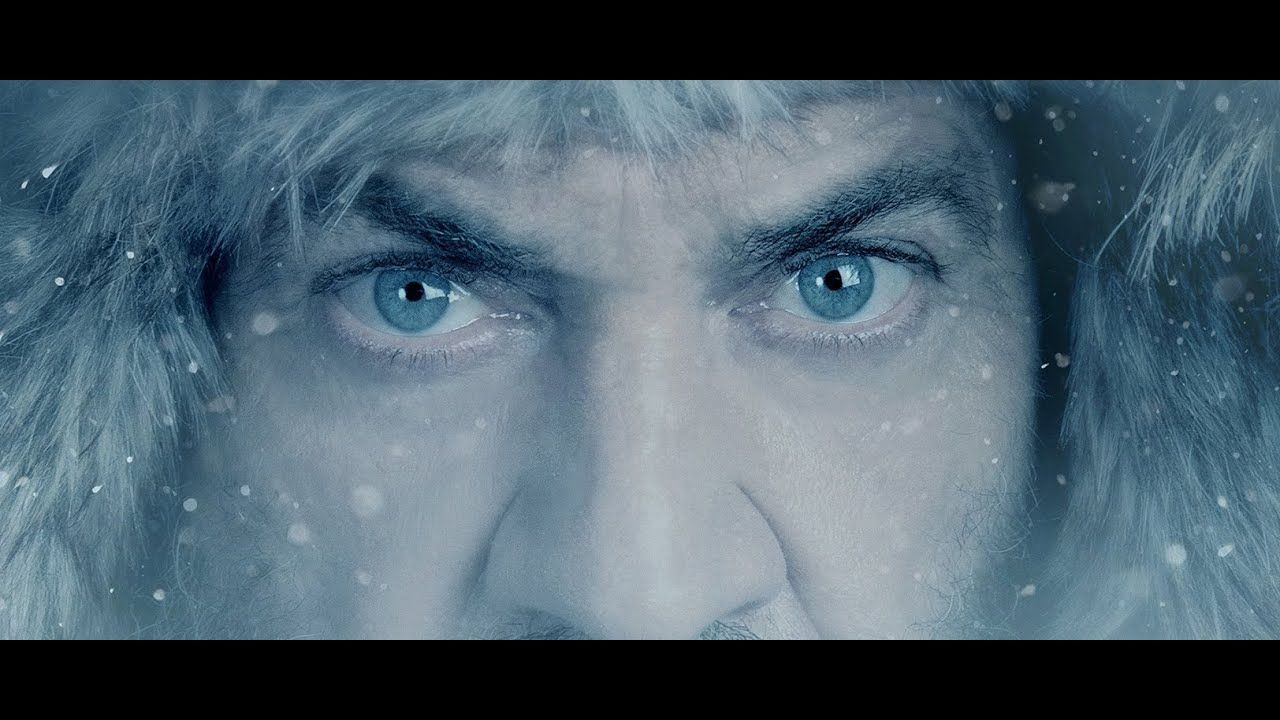 Talk about a brand new bag.

As an entry into the Holiday season, Fatman gives us a Santa with serious issues and some high-powered heat to unpack. This is a movie that’s going to piss plenty of people off, starting right at the top of the cast list.

Starring as Chris Cringle himself, Mel Gibson is the antithesis of holly and jolly. Times are tough at the workshop, since Chris’s government contract pays by the present and kids seem to get more naughty every year.

One of those is Billy (Chance Hurstfield from Good Boys), an entitled rich boy who makes servants do his school projects and threatens torture to any classmate who might beat him out of a blue ribbon.

Santa knows who’s been bad or good, and Billy gets a big ‘ol lump of coal. Billy, for badness sake, decides that Santa must die.

Ruthless assassin Skinny Man (Walton Goggins) has his own grudge against the Fatman, so when the call from Billy comes in, he’s only too happy to make the long trek to the North Pole and stain the snow with Santa’s blood.

It only takes minutes to realize casting Gibson and his baggage was the perfect harbinger of what writers/directors Eshom and Ian Nelms (Small Town Crime) are bringing home for the holidays. This is no bad Santa, this is a dark and confrontational Santa, in an ambitiously unfocused and often bitingly funny takedown on everything from Trumpism to the military industrial complex to capitalism itself.

Workshop shortfalls force the Cringles into accepting a government contract to manufacture military hardware, which lets the Nelms brothers show just how far they’re willing to go in depicting Santa as a struggling businessman weary from the fight. Indeed, they go far enough to threaten the precision of their own barbs.

When the foreman elf comments, “It’s the giving that keeps him young,” the sudden deadpan underscores the clash of goals that muddies the road leading to the film’s final showdown. A little more lean in either direction – coal black humor or grim metaphor – might have upped the accessibility and impact.

But why would two filmmakers use uncomfortable realities, casual obscenities, wanton gunplay and blood-soaked violence to blaspheme the pristine legend of Santa Claus in the first place?

That’s a good question. The Nelms boys are glad you asked, and if you’re open to it, Fatman has a wholly unexpected, brazenly unapologetic and pretty satisfying answer.

Many thanks to Daniel Baldwin for “Wreathal Weapon”