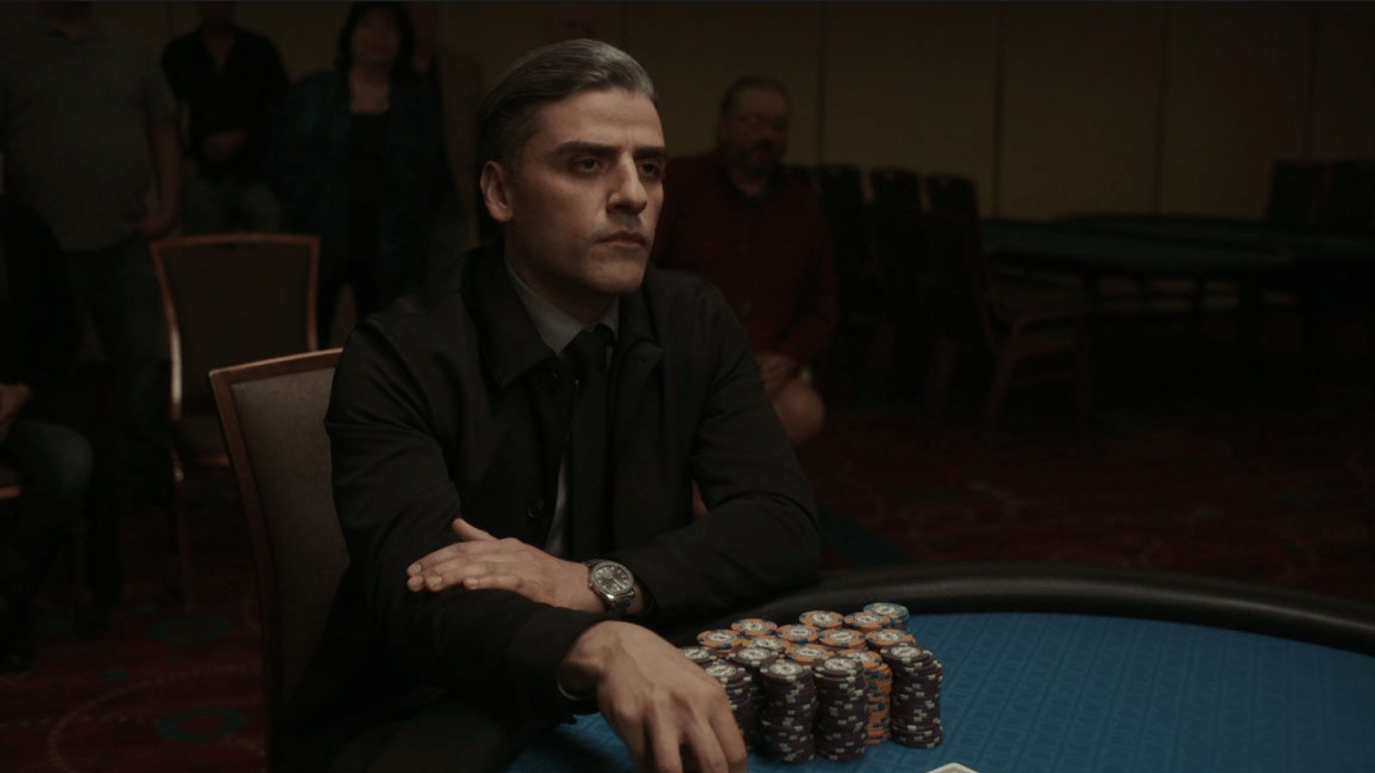 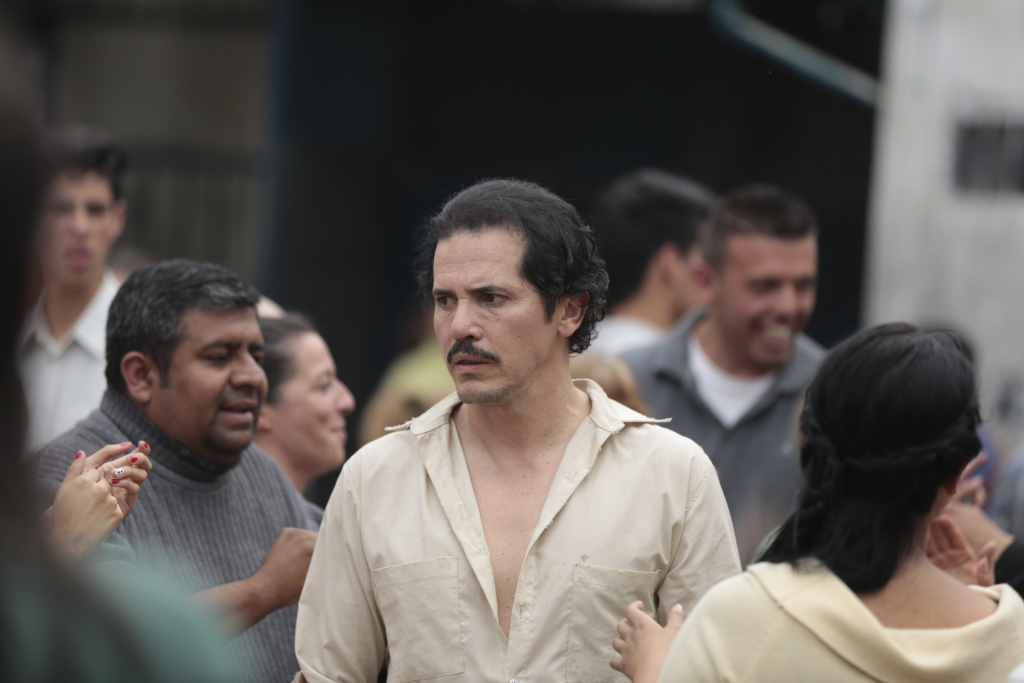 Famous actors often don’t get to choose how the public views them and their careers. A lucky few can bounce between genres – keeping audiences on their toes. More often than not, actors become associated with one kind of film and rarely escape that shadow.

In director Harold Trompetero’s new crime drama Dark Blood, John Leguizamo gets to shake free of his comedic and action past, and deliver one of the best performances of his storied career.

After killing the man he believes molested and killed his son, Misael (Leguizamo of To Wong Foo, Thanks for Everything! Julie Newmar and John Wick) has just arrived to prison. The blood is still fresh on his hands and clothes when the guards assault him for the first time and throw him into solitary confinement. Misael begins to acclimate to the dangerous life behind bars. Continued assaults from the guards become an almost daily routine, and even other inmates put Misael in their crosshairs.

Prison movies are almost uniformly bleak. These films offer glimpses into humanity at its absolute worst. Dark Blood is no different in its depiction of how morality breaks down behind bars. There’s a code inmates and guards live by, but it’s all wrapped up in bloodshed and despair. Even at a scant 82 minutes, the film paints a vivid picture of the world within these dangerous walls.

Dark Blood takes the subject matter and its characters seriously, but there’s no desire here to be something as deep as Midnight Express. There’s a griminess to the violence that wouldn’t feel out of place in grindhouse movies of the 1970s.

Leguizamo has made a good career playing 2nd or 3rd banana in many of his projects. These were not especially complex films with deep characters, but Leguizamo was good in them. In Dark Blood, Leguizamo gives a near career-best performance. Leguizamo wisely leans into his inherent likeability to help craft Misael as a mild-mannered but passionate man. There’s a simmering rage to Misael that bubbles right below the surface for the entire film.

Dark Blood isn’t the next Shawshank Redemption, but what it is is an expertly made film that walks the fine line between drama and exploitation.