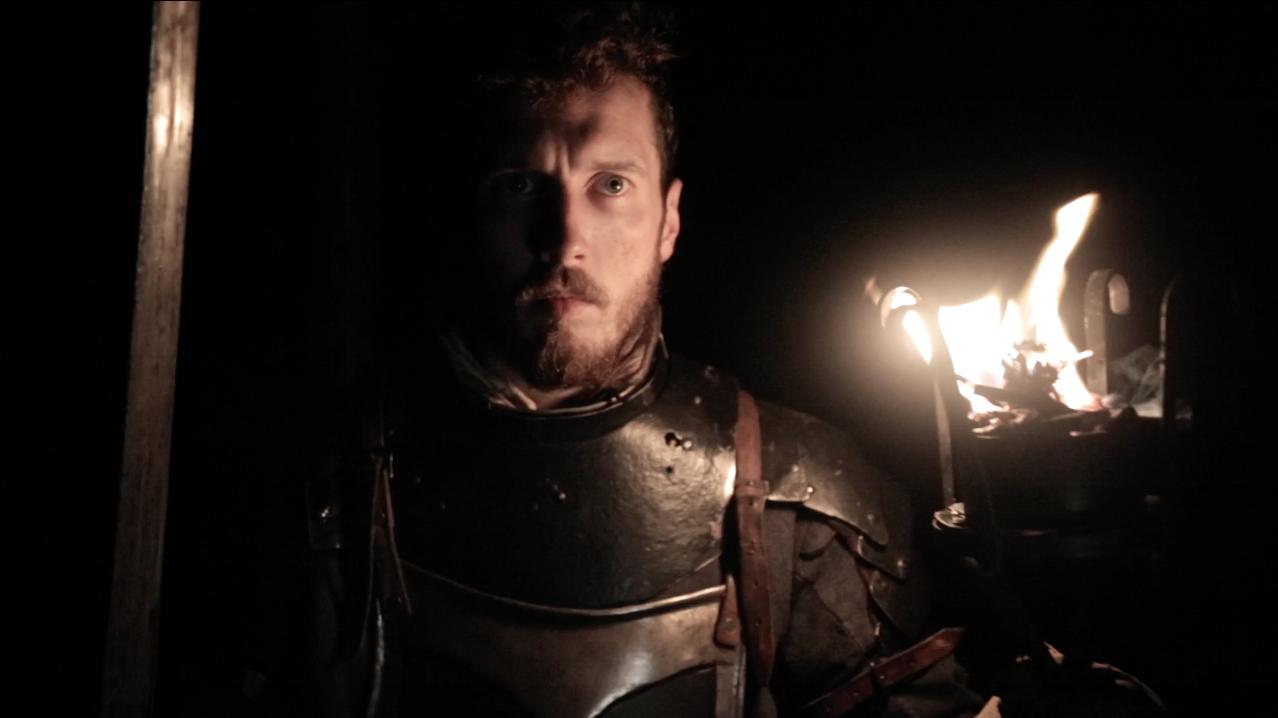 Witches, starvation, ghouls, oppression, Church and governmental oppression—there’s a reason they call them the Dark Ages! Filmmaker George Popov (Hex, The Droving) joins us to discuss the best horror movies about the Dark Ages.

What Christopher Smith (Severance) delivers with Black Death that few if any horror filmmakers tackling the same themes match is a clear eye as to the flaws and merits on both sides of the witch hunt.

Eddie Redmayne is an innocent and a believer; Sean Bean is no innocent, but he does believe. Both are part of a Christian army who get word of a village untouched by pestilence—a village where some say the dead have been raised.

What follows is a punishingly human drama about using religion to suit your own ends, about what evil we are and are not willing to accept, and about the end of innocence.

The sixth of seven Roger Corman/Vincent Price Poe films—and maybe the best—sees Price in a role that delights in its own evil.

No Corman film has ever used color to such glorious extreme, a tactic absolutely in keeping with Poe’s text. The film works from a short story, padding with subplots (one from Poe, one from elsewhere) that work well within the story and generate a little emotional depth beneath the lurid color and debauchery.

Stay through to the end, whatever you do, but do give this one a chance.

Two soldiers separated from their companies during England’s Civil War chase each other into a deep forest. The rebel Thomas (William Young) is young, soft and open to the dark poetry and doom of witchcraft. He’s not long in the woods before he sees his true enemy is not the countryman behind him with his sword drawn.

Easily the most fun you’ll have with a Dark Ages film, Army of Darkness is Sam Raimi’s third and silliest installment in his Evil Dead trilogy. In it, like a Connecticut Yankee, hero Ash (Bruce Campbell at his buffest) finds himself transported to dark times.

You know what he finds. Deadites.

Ash must woo the girl (and then maybe accidentally get her changed into a deadite, which will necessitate killing her), say the spell (which he may or may not entirely screw up, inadvertently raising an army of darkness), and save the day.