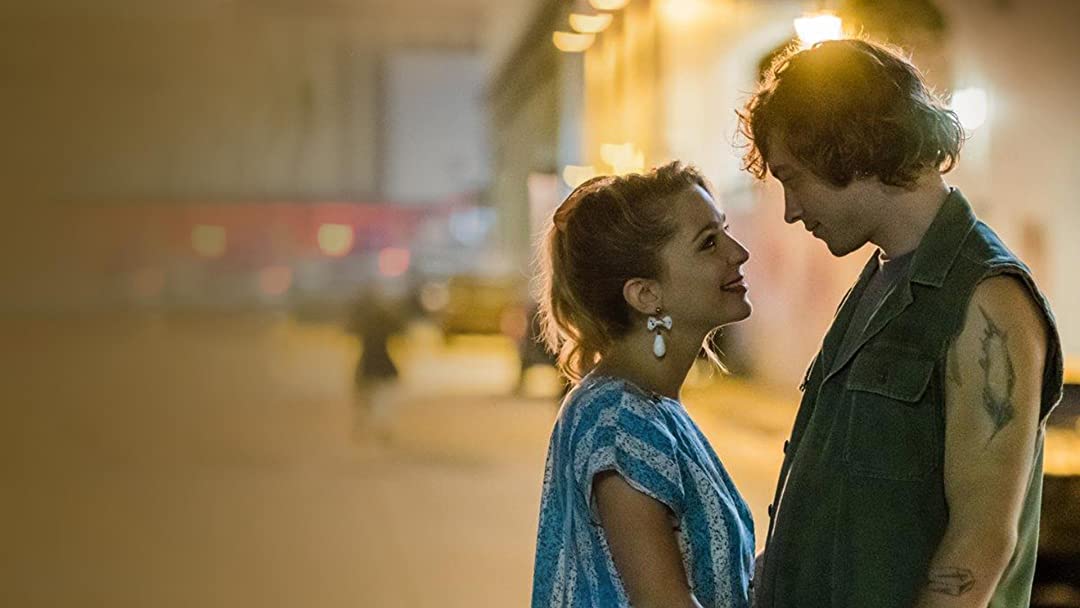 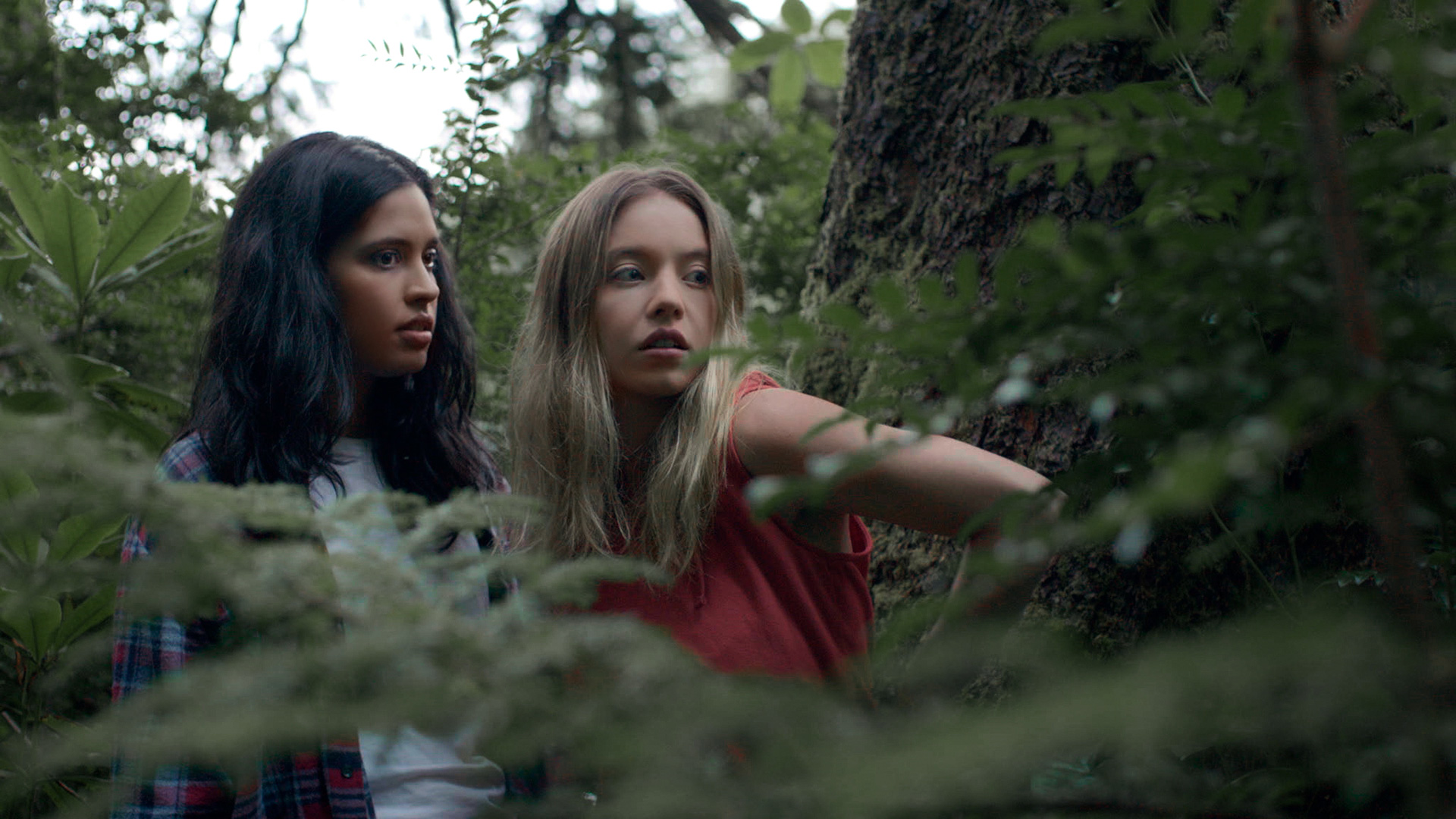 A woman trespassing in a cabin in the woods tends to foretell a very different kind of film than Clementine’s smart, sensual coming-of-age story.

But writer and director Lara Jean Gallagher’s feature debut, while exploring the relationships that make (and break) us, also doesn’t spare the menace lurking just beneath the surface. Maybe it’s the remote cabin in the woods vibe, but it’s also in large part due to the beautiful gauzy shots of the Pacific Northwest from cinematographer Andres Karu that manage to feel always just on the cusp of sliding from languid daydream to nightmare.

Gallagher brings the same inseparable emotions to the story. When Karen (Otmara Marrero) flees Los Angeles and a toxic relationship to break into her ex’s cabin in Oregon, she discovers that she’s not the only interloper in the area. A young aspiring actress Lana (Sydney Sweeney) is also crashing at a nearby house, but quickly finds herself drawn to Karen, open to either validation or love, but undecided on which would be more important.

Their relationship starts out relatively chaste, with Karen still smarting from her breakup and wary about the age gap between her and Lana. Driven by a powerful and nuanced performance from Sweeney, Lana’s mix of aloofness and desire turns even the slightest touch into a highly charged event that seems to stop time.

There are the aching moments between Karen and Lana as the two bond over heartbreak and trauma. But the sharpest emotional insight that Gallagher brings to her tightly crafted coming-of-age story is to structure it as a psychological drama—one that gets increasingly fraught as the two women push and pull each other into their respective lives.

It makes perfect sense though. Trying to discover who we are as teenagers was horrifying enough, but Karen is an unsettling reminder that learning from these mistakes is an imperfect, lifelong process. The thought that adolescence can be a terror not so removed from Hitchcock is a sobering realization. That we might continue to repeat these traumas, and enact them on the ones we love most, is a horrifying one.