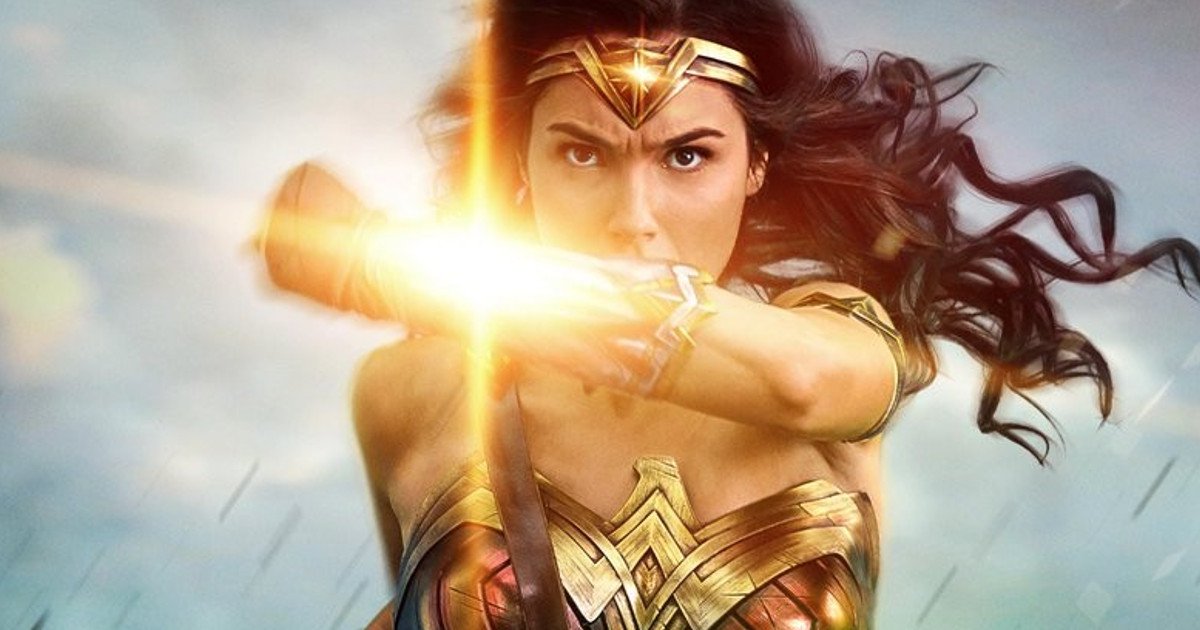 Damn! So many great movies coming home this week – blockbusters, indies, horror, drama, comedy. Everything you could want, and not a bad one in the batch. Hooray for us!! 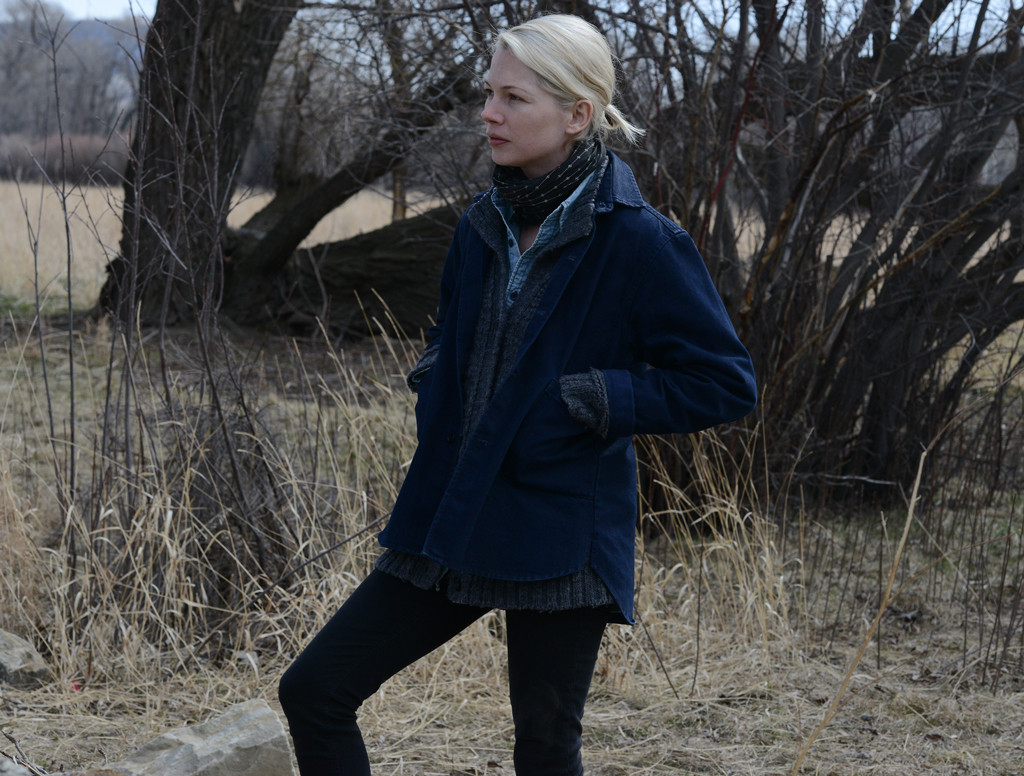 Weaving together three separate tales, each with just a whisper of a connection to the next, she tells of the isolation and disappointments coloring the lives of certain small town women.

Laura Dern stands out, exasperated but compassionate, as a rural Montana lawyer contending with a confused and obstinate client (Jared Harris, wonderful). Their story crescendos with uncharacteristic (for Reichardt) drama, but even here, the intimacy and understatement highlight something far more human than the tale itself predicts.

Reichardt regular Michelle Williams leads the second story, one full of understated moments echoing with regret and longing. The third, starring Kristen Stewart as a new lawyer teaching a class and Lily Gladstone as the desperately lonely ranch hand she befriends, is the most hushed and heartbreaking.

Stewart, who’s been so strong in recent roles (Clouds of Sils Maria, Still Alice, Equals), falls back a bit on her trademark angst, but Gladstone’s aching loneliness balances it out.

It isn’t simply the characters, beautifully wrought as they are, that carry these loosely braided tales. Reichardt’s eloquently captured Montana landscape, lovely but hard, both informs and reflects each of the leads.

She’s working again with regular collaborator, cinematographer Christopher Blauvelt, and together they let the rugged landscape speak as loudly, or as quietly, as the cast.

Few filmmakers – if any – can create such texture in a film. Reichardt rushes nothing, letting every scene breathe, every performance matter. There’s no shorthand here, and viewers thirsting for clear-cut drama and momentum may be uncomfortable with her choices. But those familiar with her work – Meek’s Cutoff (2010) and Wendy and Lucy (2008), in particular – will embrace the quiet intimacy of the portraits.