First of all, this Annie wants you to know she is a “little foster kid,” not a little orphan. That’s just one of the many updates made for the new film version of the classic musical, one that doesn’t end up being any better than the first version from 1982.

“Daddy Warbucks” is now a germaphobe business tycoon named Will Stacks (Jamie Foxx), who’s made billions selling smartphones but now wants to be mayor of New York City. Will’s poll numbers aren’t good, but his advisors Grace and Guy (Rose Byrne and Bobby Cannavale) think a certain little girl could give him a big bump.

A chance meeting finds Will pulling 10 year-old Annie (Quvenzhane Wallis) out of the path of a speeding car, and the internet takes notice. So, why not invite the young street kid to come live in a mansion for as long as it takes to lock up the “swell guy” vote?

Director Will Gluck (Friends with Benefits/Easy A) introduces his film’s sugar-coated sheen with a colorful, pleasant opening, but things quickly fall clumsily flat. The musical numbers, which of course should be a high point, never get off the ground. Gluck’s heart is in it, and though he tries to throw in plenty of visual flair (quick cuts, props as percussion), he can’t muster the pizazz required to keep the numbers vibrant onscreen.

Wallis, so shockingly good at just six years old in Beasts of the Southern Wild, sings well enough and is an impossibly cute Annie, and that’s really all this script requires. The entire cast, most notably Cameron Diaz as mean Miss Hannigan, is pushed to exaggerated, big eyebrowed performances, which may fit the comic strip origins of the characters but often leaves the film feeling too childish.

With a two hour running time that will make the littlest viewers restless, Annie is more concerned with modernizing the plot through multiple nods to social media than actual storytelling. Despite some well-placed cameos and a few clever, self-aware asides, it ends up being a mixed bag of Christmas candy, endlessly sweet but never satisfying. 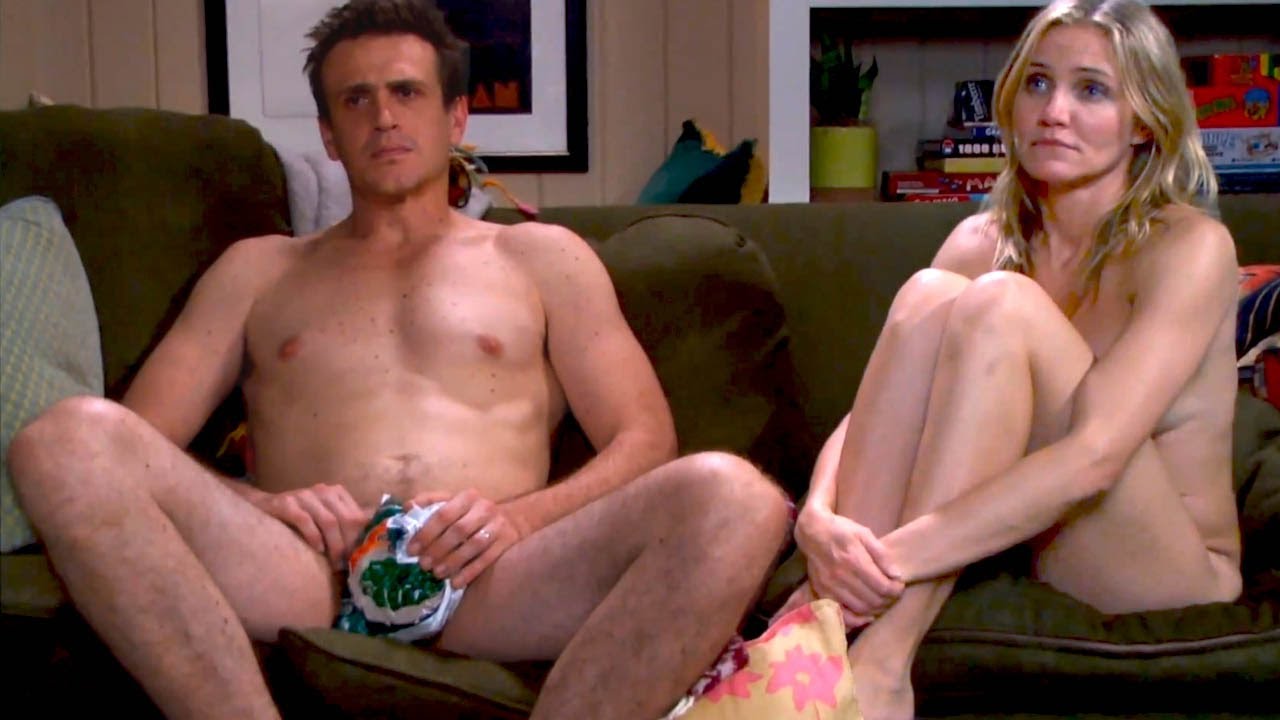 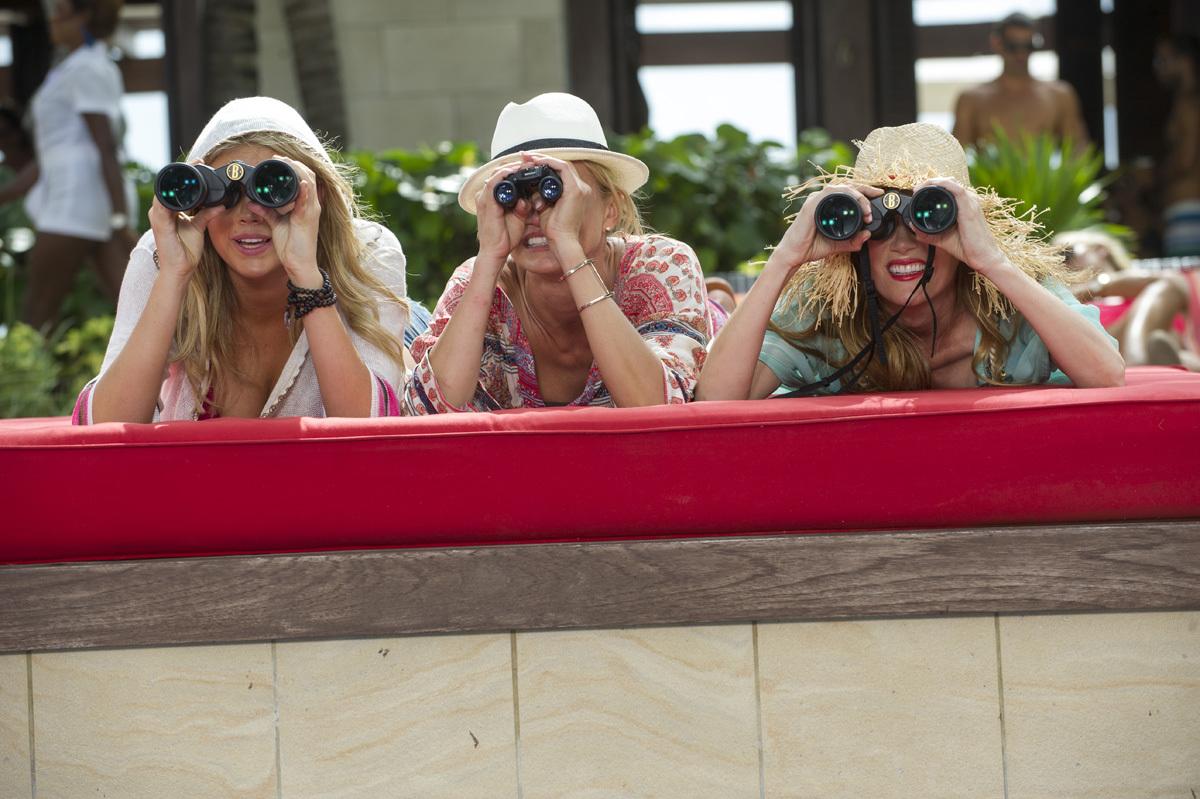