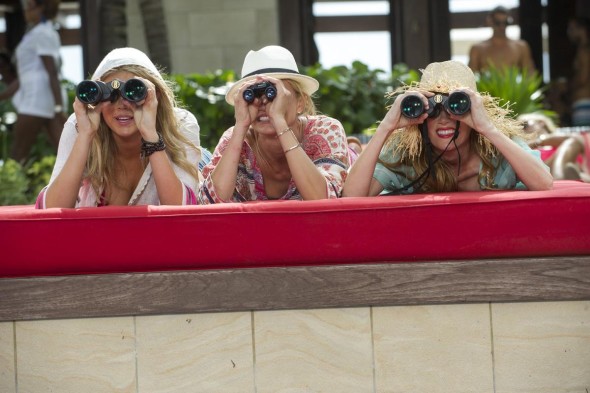 ← Mad Science..Rarely Beneficial
The Name Says It All →
Scroll Up