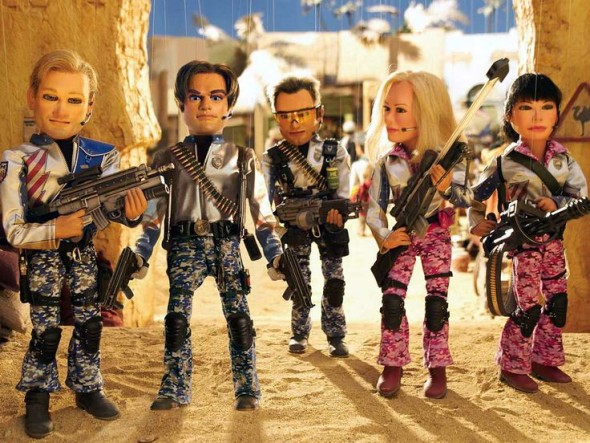 We are cautiously optimistic about Neighbors, the new comedy starring Seth Rogan and Zac Effron. With a 97% right now on Rotten Tomatoes, it may just be the next great R-rated comedy. Heady company, if you think about it. And we did. Here, in no particular order, are our 15 favorite R-rated comedies.

This Is Spinal Tap

← TV Comes Full Circle For Your Queue
Not Quite Amazing, but Fun →
Scroll Up