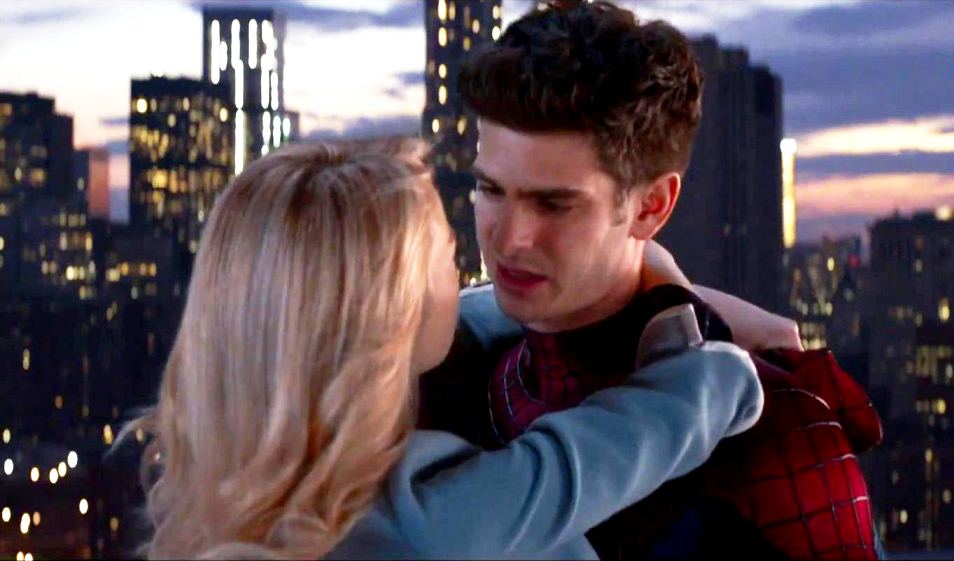 Well, hockey season’s over for us here in Columbus, so why not get the summer blockbuster season underway?

The sequel to the reboot that came too soon boasts the same strengths and suffers from the same ailments as its predecessor. It’s a well cast, good looking, derivative entry in a tired franchise.

The film offers a common theme for the second installment of any superhero series – especially any Spider-Man series. Spidey (Andrew Garfield) struggles with his life as a superhero, and with the love of his life (Emma Stone). Everyone he loves is in danger, or are they? I mean, he is Spider-Man, after all.

It’s a foundational concept that allows returning helmsman Marc Webb and his team of writers to mine weighty emotions as they swing audiences back and forth between Spidey’s rapturous run as a vigilante and the forces assembling to put him and his loved ones in peril.

What works well here is the emotion. The fact that our villains come from a sympathetic place, and that their misinterpreted sense of betrayal fuels their villainy, gives each a tasty complexity.

It helps that Webb’s cast is so strong. Stone and Garfield continue to charm, while additions Jamie Foxx, Dane DaHaan and Chris Cooper bring more real talent to the ensemble.

Foxx brings humor and empathy to the flesh and blood side of his Electro character, while Webb’s FX team help him look pretty cool.

Still, DaHaan (Chronicle,  Place Beyond the Pines, Kill Your Darlings) needs to break free from the typecasting that threatens to crush his career. And Webb should be slapped for so heinously underusing Paul Giamatti.

Webb approaches the picture like a theme park thrill ride. All bright lights and roller coasters, the film is fun and fast-paced, but ultimately a staged and shallow experience. It’s not just a superficial ability with the visuals, but also a soft script that relies too heavily on actor chemistry to carry the weight of the emotional scenes.

There are a couple of surprises, though. Here’s one I will give up, and it can hardly be counted as a spoiler since all I’m really doing is saving you ten minutes and some bladder discomfort. Still, in an effort to retain some mystery, I’ll spill the beans in the form of a riddle.

What does The Amazing Spider-Man 2 have in common with the Stanley Cup finals?