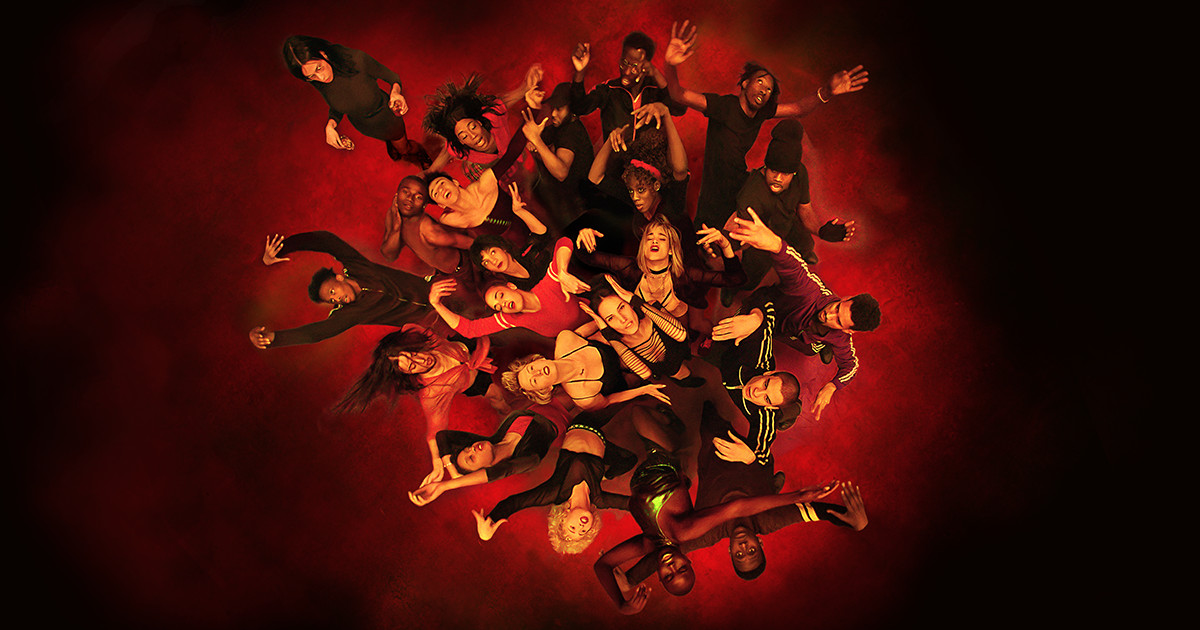 This week in the Screening Room we run through the many little movies that come out the week after Captain Marvel: Climax, Captive State, Five Feet Apart, Wonder Park, Birds of Passage, Ruben Brandt Collector plus everything new in home entertainment.

It’s difficult to imagine a fresh cartel story, a novel approach to the rise-and-fall arc of a self-made kingpin. And though scene after scene of Birds of Passage recalls that familiar structure, reminding you of what’s to come, you have never seen a film quite like this.

To begin with, directors Cristina Gallego and Ciro Guerra set this narco-thriller and its tale of the corrupting lure of luxury deep inside Colombia’s indigenous Wayuu culture. And though anyone who’s seen Scarface can guess how tides may turn for Rapayet (Jose Acosta), the entrepreneur at the heart of this saga, the tragic difference in this film is the way the same insidious rot destined to eat Rapayet alive also seeps into and destroys the Wayuu culture itself.

Spanning twenty years, Birds of Passage opens with Rapayet participating in a ritual, beautiful and peculiar. He proposes, but his gift is inappropriate – it’s a luxury, a thing. He’s already begun to lose touch with his roots, and yet he is determined to earn the dowry and his bride, Zaida (Natalia Reyes).

Rapayet straddles two existences, never truly fitting into either. He’s the bridge for the two ecosystems to meet, but Acosta’s performance is intriguing. Hardly the ambitious firebrand who builds an empire, he’s quiet and perhaps even weak, bringing an end to his culture accidentally, like an infected animal who doesn’t know what he’s brought home with him.

David Gallego’s cinematography renders an absurdly beautiful desolation, colors splashing and popping against bleached sandy neutrals. Naturalistic performances from the entire cast aid in the film’s authentic feeling, but the poetry of the directors’ use of long shots and the singing voiceover give Birds of Passage the tone of folklore.

It’s a fitting balance —the story itself being both intimate and epic. Like Guerra’s Oscar-nominated Embrace the Serpent, this film again examines the moment when an indigenous people watch the death of their culture in favor of something more globally acknowledged and yet clearly inferior.