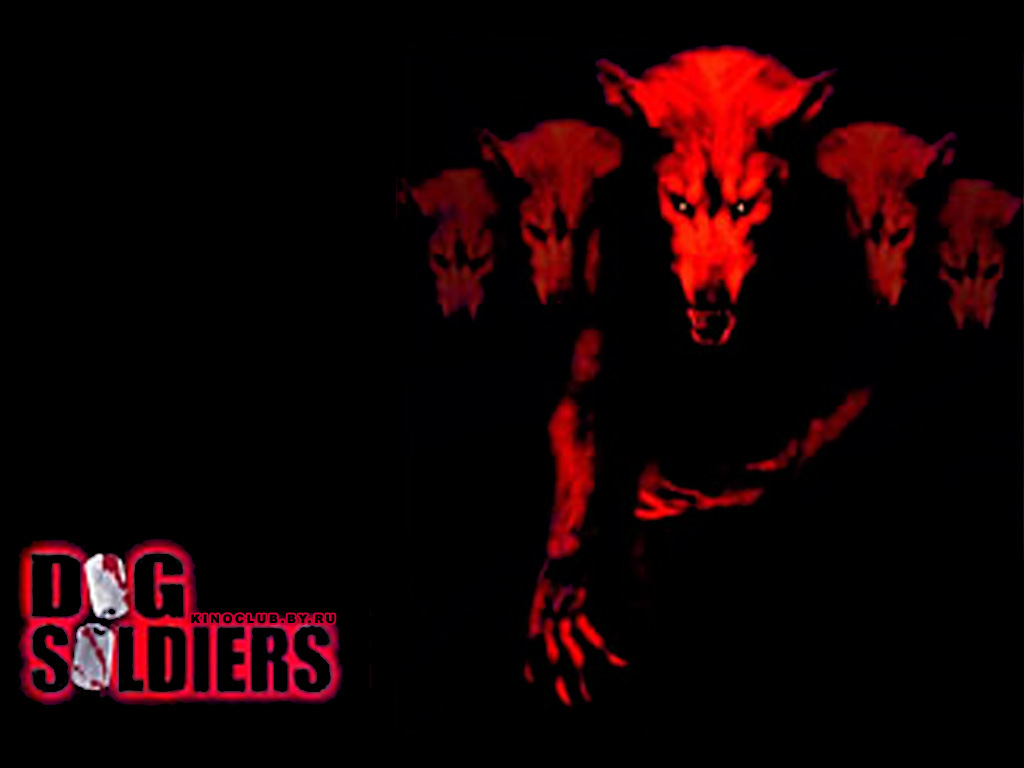 In honor of George Wolf’s birthday on “the 21st night of September” (thanks Earth, Wind & Fire!), we celebrate Wolf men today. Not the fuzzy abomination of the Twilight wolf boys – let’s skip them. In fact, in prepping for this one we noticed an awful lot of really bad werewolf movies, and even more decent efforts undone by the real curse of lycanthropy – the prosthetics and make up. There’s also one we leave off this list that will piss a lot of people off. It was a close call, but we gave goth poetry the nod over Eighties social commentary.

Neil Jordan’s poetic tale of sexual awakening is saturated with metaphors and symbols – most of them a bit naughty. A young girl dreams a Little Red Riding Hood type fable. She was just a girl, after all, who’d strayed from the path in the forest.

Jordan looks at a lot of the same themes you’ll find in any coming of age horror – the hysteria surrounding the move into womanhood. It’s just that he does it with such a sly delivery.

Theatrical and atmospheric, it’s not a classic horror tale, but it is creepy and it builds genuine dread. It also takes some provocative turns, and it boasts a quick but outstanding cameo by Terence Stamp as the Prince of Darkness.

Obviously this classic needs to be remembered in any examination of the genre. Lon Chaney, Jr.’s incredibly sympathetic turn as the big American schlub who keeps accidentally killing people anchors a film that has aged surprisingly well. Just compare it to its heinous 2010 reboot and you, too, will long for the grace of the original.

Sure, the score, the sets, the fog and high drama can feel especially precious. And what self-respecting wolf man goes by the name Larry? But there’s something lovely and tragic about poor, old Larry that helps the film remain compelling after more than sixty years.

3. Ginger Snaps (2000)
Sisters Ginger and Bridget, outcasts in the wasteland of Canadian suburbia, cling to each other, and reject/loathe high school (a feeling that high school in general returns).

Before Neil Marshall freaked us all out with the excellent genre flick The Descent, he breathed new life into the werewolf tale by abandoning a group of soldiers in the Scottish highlands as bait.

Wry humor, impenetrable accents, and a true sense of being out in the middle of nowhere help separate this from legions of other wolf men tales. Marshall uses an army’s last stand approach beautifully. This is like any genre pic where a battalion is trapped behind enemy lines – just as vivid, bloody and tense. But the enemies this time are giant, hairy, hungry monsters. So the idea (fantastically realized here) of traitors takes on a little extra something-something.

We’ve mentioned John Landis’s groundbreaking horror comedy in the past. It is the best of the bunch for a number of reasons: a darkly funny script, sharp writing that propels the action, Oscar-winning effects, a cool looking wolf. But is there one scene that encapsulates it all?

A pasty, purse-lipped Brit businessman leaves the train in an otherwise empty, harshly lit subway station. He pumps a small vending machine with change and comes out with mints. A tiny smirk of satisfaction crosses his face as he begins to unwrap the item, but the look turns to a grimace of unpleasant surprise. Echoing through the empty, rounded corridor comes a far off growl.

“Hello? Is there someone there?”

Stern voice: “I can assure you that this is not the least bit amusing. I shall report this.”

There now, those hooligans have ruined his happy mint moment.

The camera follows him up an escalator, around a turn, into a rounded tunnel-like corridor uninterrupted for a long stretch by doors or windows. It’s a claustrophobic nightmare.

The camera takes the beast’s eye view, rounding a nearby corner, eyeing the Englishman. We see the terror as he backs away.

And then David wakes up naked in the zoo.

Join the conversation on our Fright Club Podcast.