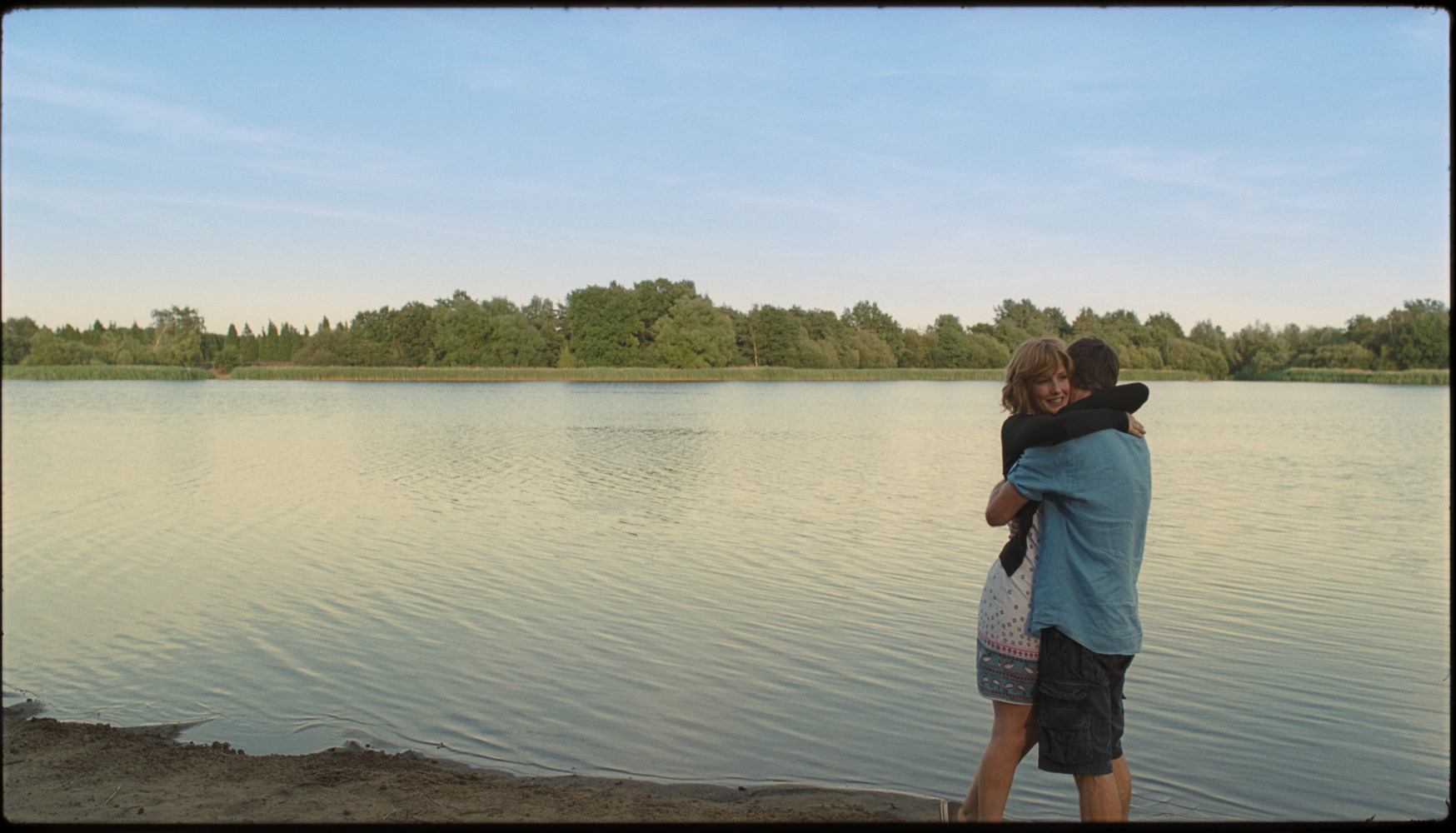 When aren’t vacations a horror show? Remember that time the car a/c broke and your dad wouldn’t let you roll the windows down because the wind made his hearing aids whistle? God, that sucked. But our research had led us to believe that there are worse miseries than driving cross country with Mark Madden. Hundreds, actually – traveling abroad, camping, boating, island adventures. Here are a handful that will make you want to just stay home.

The film expertly mixes liberal guilt with a genuine terror of the lower classes. The acting, particularly from the youngsters, is outstanding. Most impressive, Jack O’Connell’s performance as the young psychopath is chilling.

There’s the slow boil of the cowardly self-righteous. Then there’s this bit with a dog chain. Plus a railroad spike scene that may cause some squeamishness. Well, it’s a grisly mess, but a powerful and provocative one. Excellent performances are deftly handled by the director who would go on to helm The Woman in Black.

Long before the first drop of blood is drawn by the monsters – which are surprisingly well conceived and tremendously creepy – the audience has already been wrung out emotionally.
The grislier the film gets, the more primal the tone becomes, eventually taking on a tenor as much like a war movie as a horror film. This is not surprising from the director that unleashed Dog Soldiers – a gory, fun werewolf adventure. But Marshall’s second attempt is far scarier.
For full-on horror, this is one hell of a monster movie.

Nine notes on a banjo have never sounded so creepy.

Deliverance follows four buddies staving off mid-life crises with a canoeing adventure in southern Georgia, where a man’s not afraid to admire another man’s mouth.

James Dickey streamlined his own novel to its atmospheric best, and director John Boorman plays on urbanite fears like few have done since. Dickey and Boorman mean to tell you that progress has created a soft bellied breed of man unable to survive without the comforts of a modern age.

Solid performances, particularly from Voight and Reynolds (this is the guy you want on your zombiepocalypse team), and startlingly effective photography fold perfectly into Boorman’s harrowing tale. This raw, unsettling authenticity helps Deliverance sidestep a hixploitation label, but you’re not likely to look at rural Southerners the same way again.

A family pulls into their vacation lake home. They are quickly bothered by two young men in white gloves. Things, to put it mildly, deteriorate.

Writer/director/genius Michael Haneke begins this nerve wracking exercise by treading tensions created through etiquette, toying with subtle social mores and yet building dread so deftly, so authentically, that you begin to clench your teeth long before the first act of true violence.

The teen thugs’ calm, bemused sadism leaves you both indignant and terrified as they put the family through a series of horrifying games. And several times, they (and Haneke) remind us that we are participating in this ugliness, too, as we’ve tuned in to see the family suffer. Sure, we root for the innocent to prevail, but we came into this with the specific intention of seeing harm come to them. So, the villains rather insist that we play, too.

His English language remake is a shot for shot repeat of the German language original. In both films, it is the villains who sell the premise. Whether the German actors Arno Frisch and Frank Giering or the Americans Brady Corbet and Michael Pitt, the bored sadism that wafts from these kids is seriously unsettling, as, in turn, is each film.