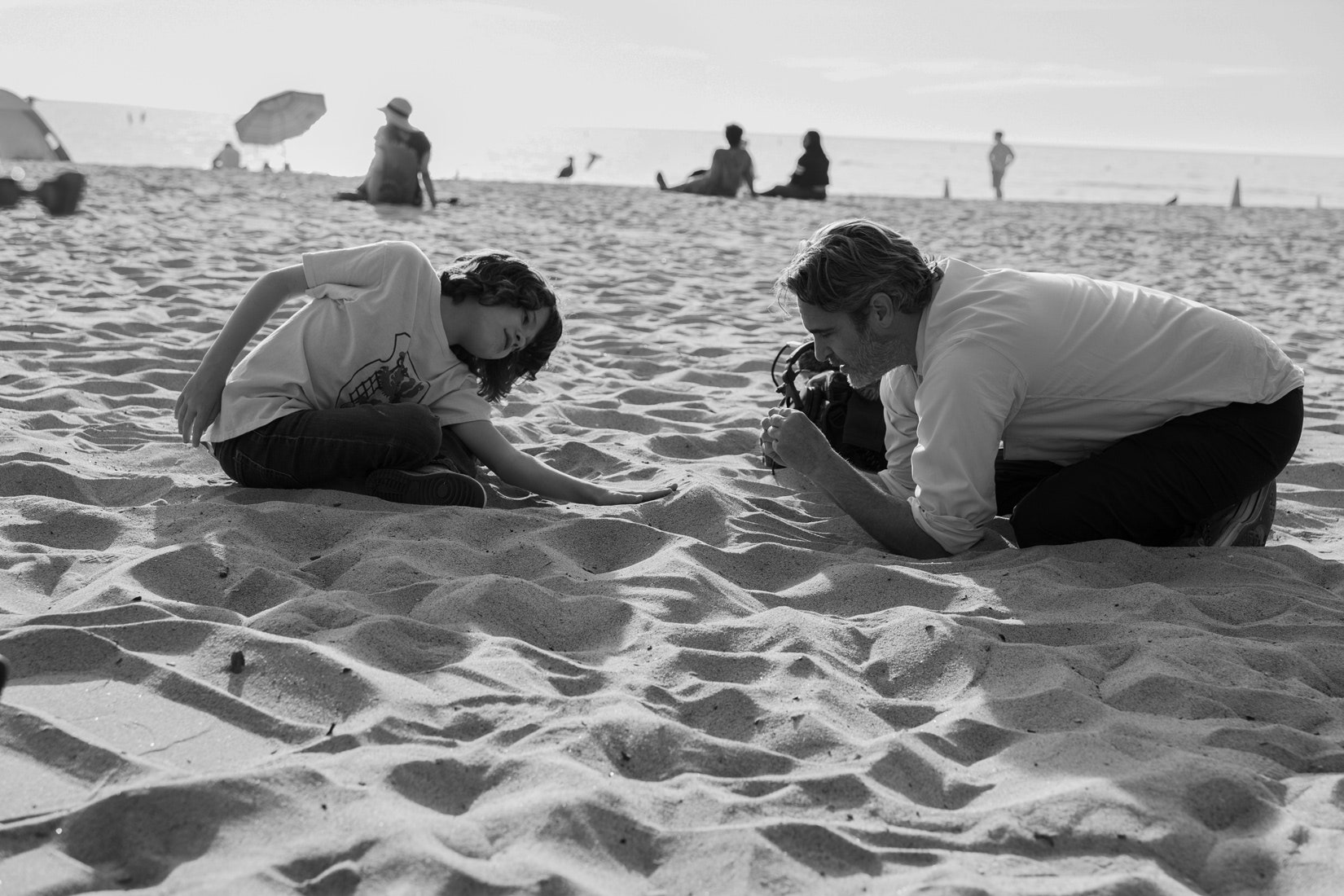 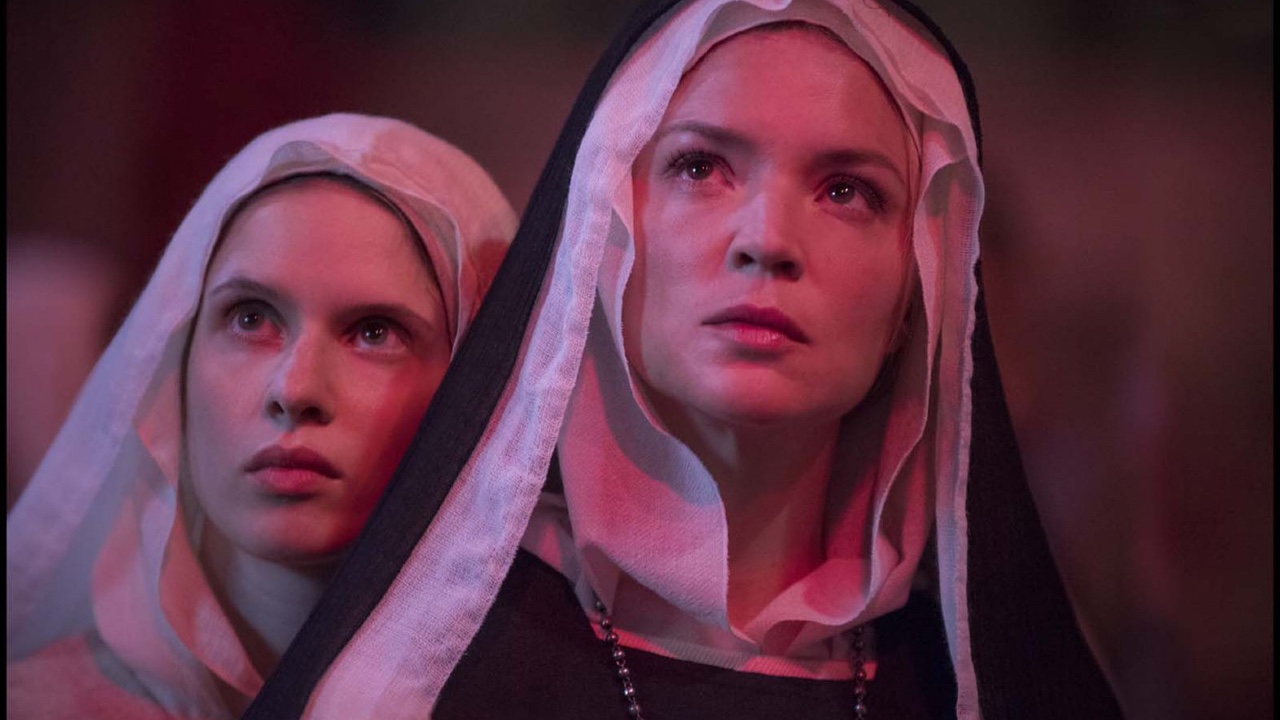 Who would have thought that the director behind Showgirls would eventually make a hot lesbian nun movie? I mean, besides everyone.

Verhoeven challenged preconceptions about himself as a filmmaker (mine, anyway) in 2012 when he released the most discombobulating rape-revenge thriller, Elle. A masterstroke of a performance by Isabelle Huppert certainly helped.

With Benedetta, Verhoeven takes another shot at ogling the female form inside a context that suggests that ogling is really empowering.

Benedetta (Virginie Efira) was dedicated to the Virgin Mary as a young child by her wealthy father and has been at the convent since she was 10. She’s content, a devoted disciple. As an adult, though, the sexual awakening triggered by new novice Bartolomea (Daphne Patakia) coincides with ecstatic visions of both righteous and demonic leanings.

Is Benedetta crying out for attention and power, or is something supernatural truly afoot?

That right there — the question of the source of these visions, whether the result of a lust for power, true divine intervention, or undiagnosed schizophrenia — might have given Verhoeven’s film a cogent central conflict.

Naturally, his interest is in the sexual awakening.

Which is fine, if uninspired. You might be surprised by how many films you can find that depict shockingly attractive sisters engaging in nun-on-nun action. (I recommend Alucarda.)

At well over two hours, the film feels remarkably self-indulgent. There are the requisite nods toward the corruption of the church, but Verhoeven, who co-wrote an adaptation of Judith Brown’s book with David Birke, earns points for sidestepping the demonizing of the Mother Superior and the other nuns.

Instead, the always luminous Charlotte Rampling portrays Mother Superior as a wise, graceful and respectable businesswoman working within a profoundly misogynistic system. Scenes between Rampling and Lambert Wilson, as the ambitious and crooked head of the regional church, spark with wit and cynicism.

Still, the director cannot pass up the opportunity to fetishize an act of church-sanctioned torture. One step up, two steps back and all that.

If you’re longing for a film about women and the historical, hysterical afflictions they faced because they were women, but you really miss seeing these lessons from a leeringly male perspective, I have a hard time imagining a film that better suits your mood than Benedetta.