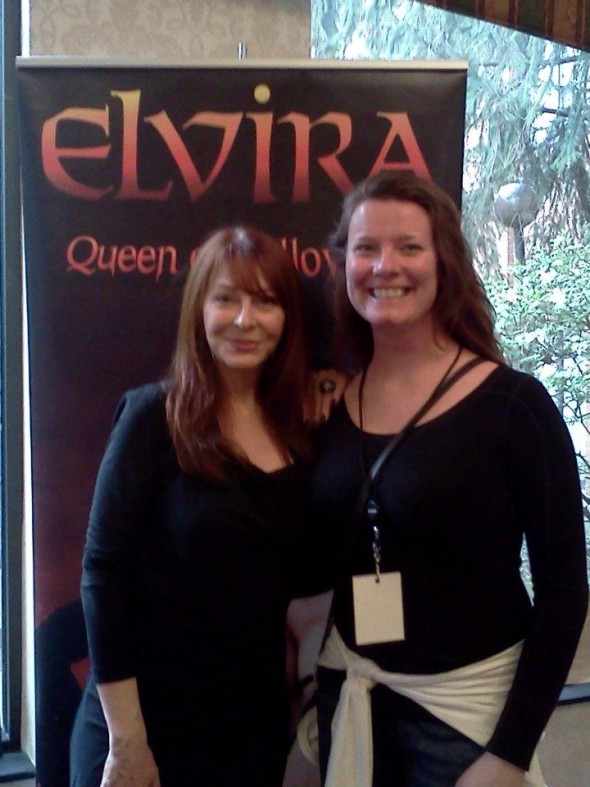 ← Not So Sure the Kids are All Right
“Get Out of My House!” →
Scroll Up