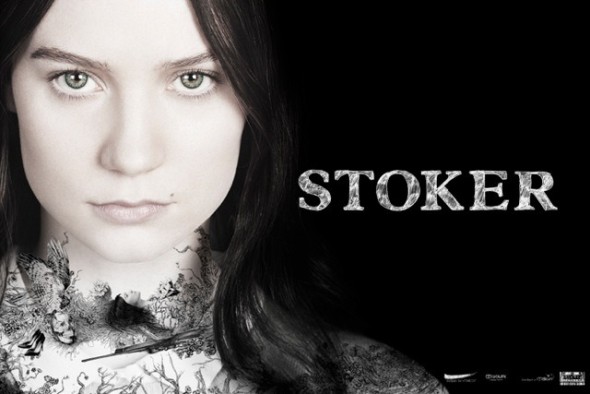 ← Outtakes: What’s up, Docs? Yes, and Plenty of Them
So that happened…MaddWolf meets HorrorHound →
Scroll Up