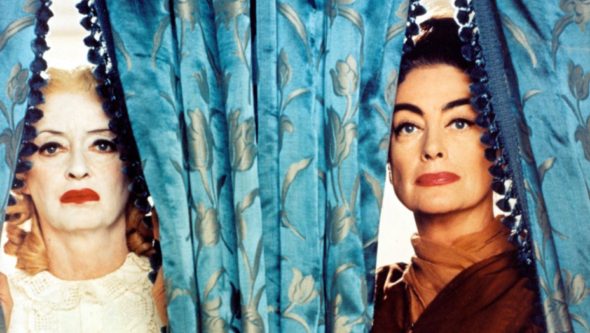 The Harvey Weinstein story is a horror film all its own, but there are echoes of it across the genre. When you are desperate to accomplish something and there are those with power who can manipulate your success, victimization is the likely result in horror. We salute the best films that see Hollywood ambition as death and corruption in the making.

The film is not without its charms. Like Only God Forgives, the longer you wander through this nightmarish landscape, the more outlandish the dream becomes.

And you know what? Keanu Reeves isn’t bad. Huh!

Not Hollywood – Germany. But actors are putting their fate in the wrong hands for the sake of stardom nonetheless.

Eddie Izzard doesn’t get the credit he deserves, reenacting the wildly upbeat performance of Gustav von Wagenheim so well. The always welcome weirdness of Udo Kier balances the egomaniacal zeal John Malkovich brings to the Murnau character, and together they tease both the idea of method acting and the dangerous choice of completely trusting a director.

Again, not Hollywood, New York. But how genius is this movie?

Like so many of these films, Rosemary’s Baby sees the Faustian dilemma not in terms of carnal or intellectual pursuits, but the desperate drive for stardom. The fact that Guy doesn’t even have to sacrifice anything himself actually makes the evil that much more frustrating and horrifying.

Of course, Mia Farrow’s embodiment of helplessness and Ruth Gordon’s Oscar-winning turn as rouged busybody Minnie Castavet only give the film more and surprising layers. It’s a masterpiece of atmosphere and storytelling.

← I Don’t Want to Go Out—Week of August 27
The Screening Room: Puppets, Pimps and Jailbreaks →
Scroll Up