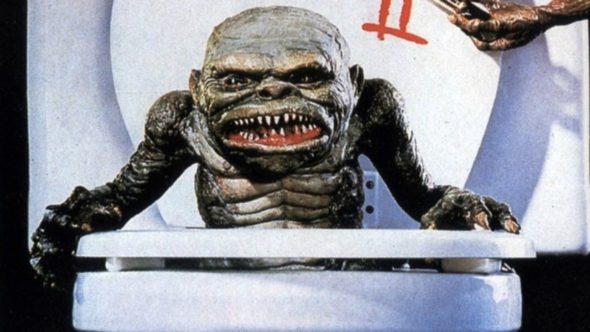 Subscribe in a reader
← I Don’t Want to Go Out—Week of October 2
Countdown: The 10 Best Simpsons Episodes! →
Scroll Up