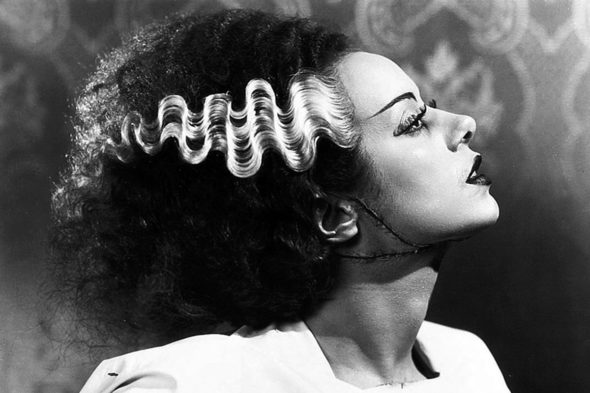 We are thrilled to be a part of a circle of movie podcasts spending the month of October talking about Universal monster movie sequels. And how lucky are we to have drawn the Bride of Frankenstein?