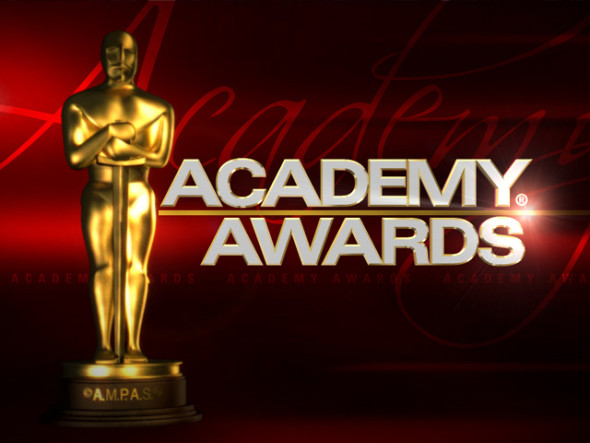 The Oscar nominations always cause a stir, what with the Academy’s glaring myopia when it comes to certain films. This year, the snubs were fewer and less harsh than in years past (like that year they totally ignored three of the best films of the year in Drive, Take Shelter and Young Adult, and failed to nominate the year’s best lead actress performances). We may never get over 2011.

Still, as always, there are some very curious omissions. Here we run down our 5 biggest gripes.

The magnificent Coen brothers’ immersive character study set in the unforgiving winter of the Greenwich Village folk scene garnered no love for its outstanding lead performance or its pristine screenplay or its rich and textured direction or even its music! That’s a lot of snubs for one film. It would certainly have been tough to find room for the wondrous Oscar Isaac in a leading actor field more crowded than most, and though the Coens are perpetual competitors for best director (by Oscar’s standards or anyone else’s), who would we bump this year? Scorsese? That’s a hard choice.

When it comes to original screenplay, we may have dumped Dallas Buyers Club in favor of Llewyn. There’s no question that we would have given it the best picture nod over Philomena.

The Academy had their heads up their asses with this one. In fact, there are a number of documentaries better suited to the award than this lineup suggests, but Sarah Polley’s deceptively complicated, brave and clever film cries out for recognition. Not only among the best documentaries of the year but one of the very best films overall, we would certainly have knocked Dirty Wars from the list in favor of Polley’s film. Truth be told, the only film in the category more deserving is The Act of Killing, so we’d have been fine with kicking any of the others to the curb to make room.

The most imaginative and lovely film of 2013 went without acknowledgment in acting and directing, which is sinful. Our first order of business would be to get Scarlett Johansson a best actress nomination, even though the studio pushed her for supporting. Let’s be honest, regardless of the fact that she’s never onscreen, she plays one of two lovers in a love story. She’s the lead. And in a brilliant voice-only effort, she easily deserves Sandra Bullock’s spot. (In fact, we’d pick Johansson over Bullock, Streep or even Dench this year.)

Joaquin Phoenix should have edged out Leo (though we loved Leo’s work, it’s just a very tight race this year!). Director is as tight as actor, and while Alexander Payne and Martin Scorsese are 1) geniuses and 2) nominated for outstanding work this year, we’d have given one of their places to Spike Jonze for crafting a beautiful love story set in an unerringly crafted near-future, and doing so without a hint of cynicism or derivation.

4. Blue Is the Warmest Color

Apparently France couldn’t get off its cheese eating ass to get the film released in time for Oscar consideration, which is an absolute tragedy. The film should, by all accounts, boast two nominations, one for Best Foreign Language Film and another for Best Actress. The fact that Adele Exarchopoulos’s career-defining turn in this romantic drama will go unacknowledged is a crime.

We’d rather see Julie Louis-Dreyfus (Enough Said) for Best Actress than Meryl Streep. We know that sounds like heresy, but her performance in August: Osage County is so hyperbolic that it’s more exaggeration than acting. True, the weak direction of A: OC is most likely to blame, but the end result just doesn’t measure up.

We would also have given either Daniel Bruhl (Rush) or James Gandolfini (Enough Said) the nod over Jonah Hill for Best Supporting Actor.

For more on our Oscar picks, listen to George’s stint on the Sunny 95 (WSNY Columbus, OH) morning show.

Subscribe in a reader
← Episode 1: Yikes!
Weren’t We Due a Little Something? →
Scroll Up