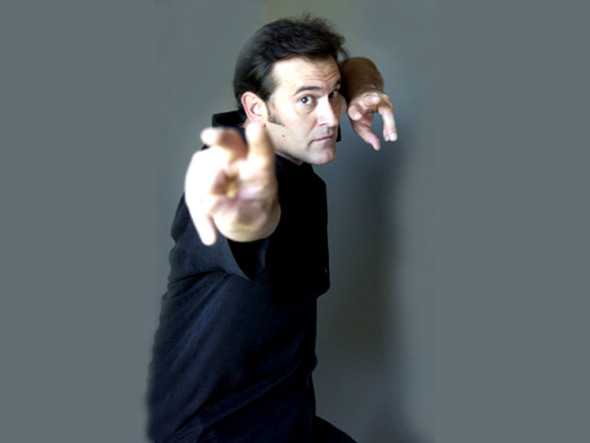 Bruce Campbell loves Halloween. “Halloween is like Christmas for what I do,” he told us, “and I choose to spend it in Columbus, Ohio!”

We’re pretty giddy about that.

Bruce will be in town Friday for the Wizard World Ohio Comic Con at the Convention Center. He’ll be available for pictures and autographs with fans, as well as a Q&A panel where he promises to “destroy the audience!”

He was good enough to talk with us Thursday morning about the Comic Con, why the Evil Dead series is so endlessly popular, his advice for trick or treaters, and details on his own upcoming “Bruce Campbell Horror Fest!”