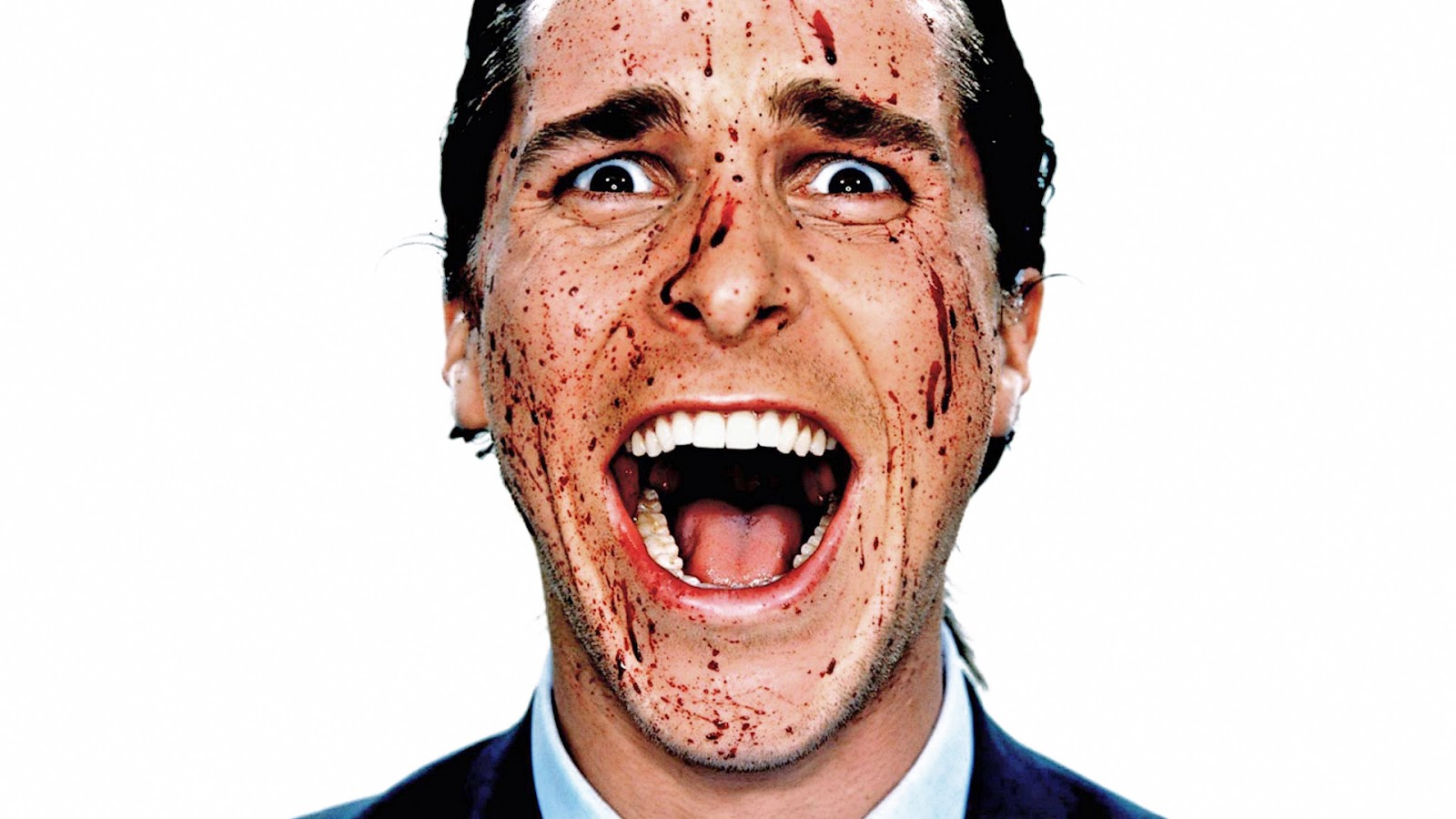 As solid as this cast is, and top to bottom it is perfect, every performance is eclipsed by the lunatic genius of Bale’s work. Volatile, soulless, misogynistic and insane and yet somehow he also draws some empathy. It is wild, brilliant work that marked a talent preparing for big things.

Released with an NC-17 rating, the film floundered immediately but has grown a worthy cult status over the years. It’s not for the squeamish or the literal minded, but for those open to an impeccably crafted horror comedy and a little wholesome Eighties tunes, it is a gem.