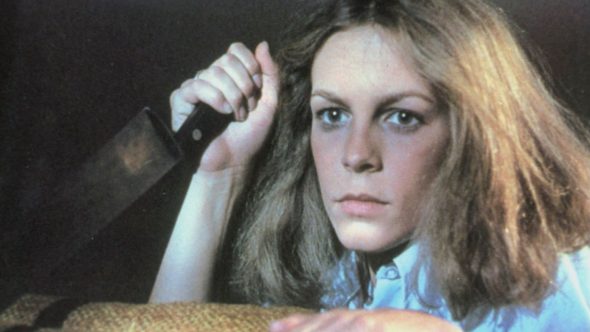 I am done with the final girl.

You know why? Because it’s a diminishing title.

Laurie Strode, Ellen Ripley and Sidney Prescott were not final girls. They were heroes.

Laurie Strode, Ellen Ripley and Sidney Prescott were the point of view characters for their films, not random females we were surprised to see survive. Had any of these three perished, that would have been the surprise.

The phrase “final girl” suggests that, from a smorgasbord of victims, one female emerges victorious. How does she do it?

1. She is smarter than the rest and outwits the killer.
2. She is more virtuous than the rest, so fate is on her side.
3. She endures pain, grief, terror and hardship and comes out the other side a stronger person.

To disregard this and assume that this would-be victim didn’t die because she holds in her bosom certain character traits is to actually belittle the character. John McClane outwitted terrorists, showed integrity and grit, and endured a ton of hardship in his bare feet. Is he not the hero?

What about Schwarzenegger in Predator? Not a lot of dudes made it out the other side of that one – does that make Arnold the Final Boy?

And how about Captain America? Smart, virtuous, endurance – hell, he’s probably even a virgin.

Are you here to tell me The Cap is not a hero?

So what’s the difference? Why label the badass who sends Pinhead back to hell nothing more than the last girl onscreen? Why does’t she get to be the hero? Hasn’t she proven herself? I’d like to see you try your luck with Pinhead.

I’m overgeneralizing, you think. Are there heroes who do not carry with them these vital characteristics, you wonder.

Subscribe in a reader
← Slow Down, You Move Too Fast
I Don’t Want to Go Out – Week of March 25 →
Scroll Up