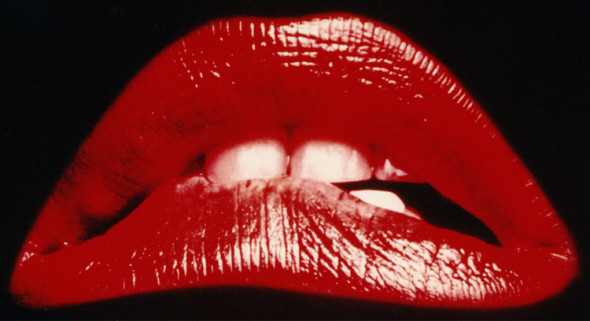 Subscribe in a reader
← For Your Queue: Best Documentary of 2013
Covens: Less Fun than TV Suggests →
Scroll Up