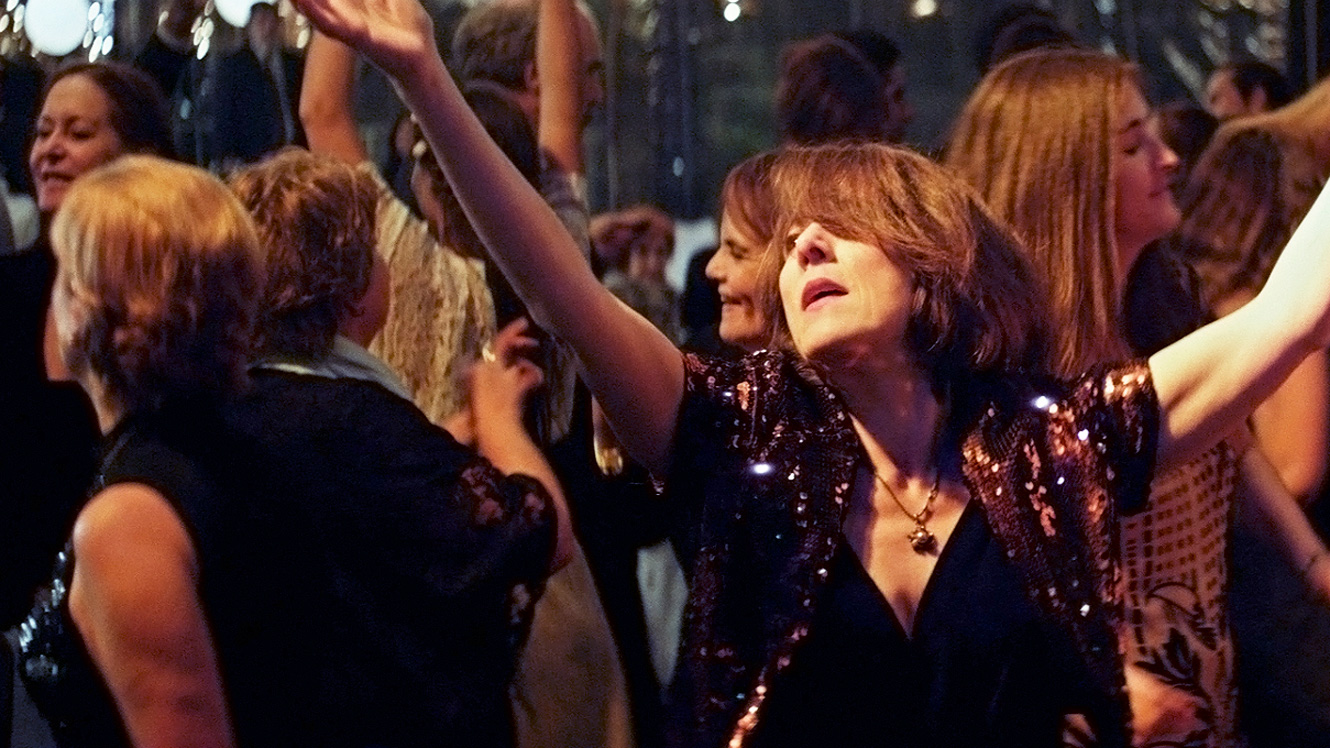 The Academy did a nice job this year in honoring foreign language films. Each candidate was wonderful, and we were especially pleased to see The Hunt and The Broken Circle Breakdown get attention. But the fact is, there were so many exceptional foreign language titles released this year, a lot of really wonderful movies didn’t get the nod. And that’s too bad, because without the Academy stamp, they went largely unnoticed in theaters. So, we decided to honor them ourselves. Please enjoy our list of the best foreign language films that did not get an Oscar nomination this year.

If there’s one thing the films on our list have in common, it’s the strength of their female leads. Nowhere is this more the case than with the Chilean import Gloria. Paulina Garcia owns the title role with a performance that is raw emotion in action. With nary a false note, Garcia takes us on whirlwind coming-of-middle-age tale that never ceases to surprise.

2. Blue is the Warmest Color

Moving at its own pace, the French film packs an emotional wallop as it follows young Adele (Adele Exarchopoulos) through her first affair of the heart. Anchored by Exarchopoulos’s powerhouse performance, and her touching chemistry with co-star Lea Seydoux, Blue is a beautifully human, wildly compelling love story.

Available today on DVD is a poignantly complicated, beautifully told tale of family dysfunction and the constant presence of our past. Blessed with unflinching performances – particularly from a magnificent Berenice Bejo – the wonderfully textured The Past keeps your attention as its mystery slowly unravels before your eyes.

A Romanian story of forbidden love, progress and superstition, Beyond the Hills offers an understated and unhurried picture that leaves you shaken. A tale of survival and a displaced generation’s quest for security, the film makes for a beautiful examination of the weird, counter-productive, even dangerous relationship between primitive and modern Romania.

That same tug of progress against a backdrop of old world creates the dehumanizing and corrupt environment for Zhangke Jia’s A Touch of Sin. The film dips a toe in four interweaving stories of individuals torn by the too-rapid cultural shift in China. Amid bullet and arterial spray, four beautifully developed characters struggle against their own bleak futures.