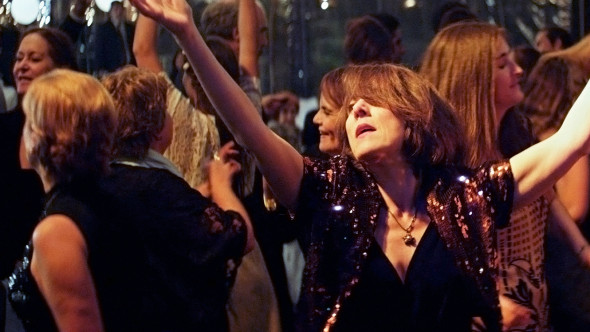 ← Formidable Filmmaker Explores The Past
Who Knew Acting Was His Forte? →
Scroll Up