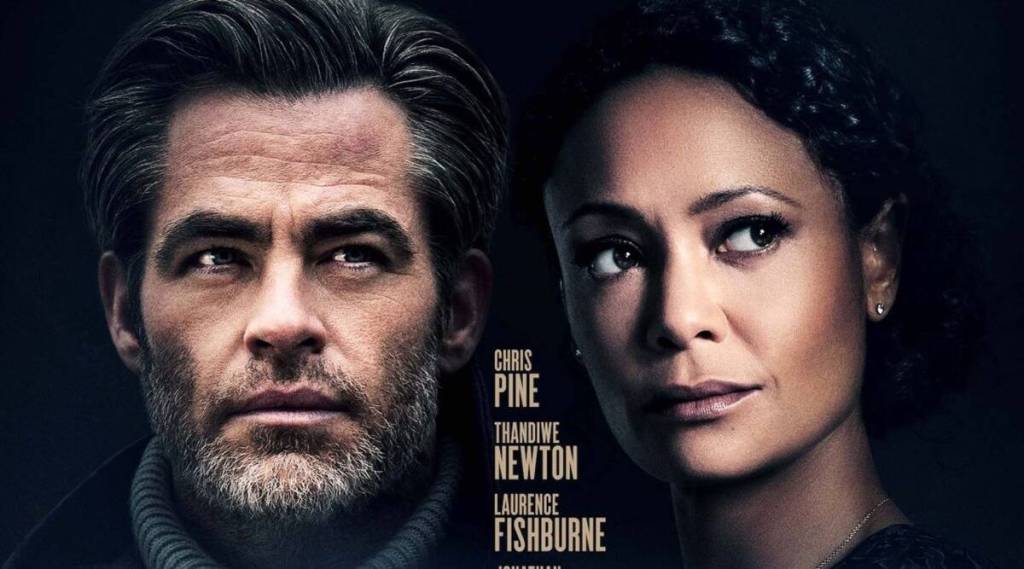 All the Old Knives

Blending a modern worldview with a slow-burn vibe, All the Old Knives reveals itself as a well-constructed thriller that often recalls those classic espionage yarns from the 70s.

The underrated Chris Pine gives another standout performance as Henry Pelham, a CIA vet who’s directed by his boss (Laurence Fishburne) to reopen a painful case from the past.

Back in 2012, they both were stationed in Vienna when counter-terrorism efforts to thwart a hijacking went tragically wrong. But new information has emerged that suggests the terrorists had help from a fellow agent, so Henry must revisit members of the team – including his old flame Celia (Thandiwe Newton) – to root out the mole.

Based on the best seller by Olen Steinhauer (who also pens the script), the film is admittedly heavy on dialog, but director Janus Metz (Borg vs. McEnroe, True Directive, Armadillo) proves masterfully adept at fleshing out important contrasts in past and present.

His camera remains purposefully static for the modern settings, while a more free-flowing approach to the flashbacks helps to offset all the descriptive recollections by pulling us into crisply detailed reenactments.

The ensemble (which also includes the great Jonathan Pryce) is top notch. Each actor digs in to the intelligent wordplay, picturesque locales and shadows of doubt on the way to crafting complex humans with something to lose.

The third act may bog down just a touch, with a hand that’s tipped perhaps a beat or two early, but none of that keeps the film from sticking its landing. There’s plenty of blame to go around in the often nasty business of global politics, and All the Old Knives makes that history lesson personal.