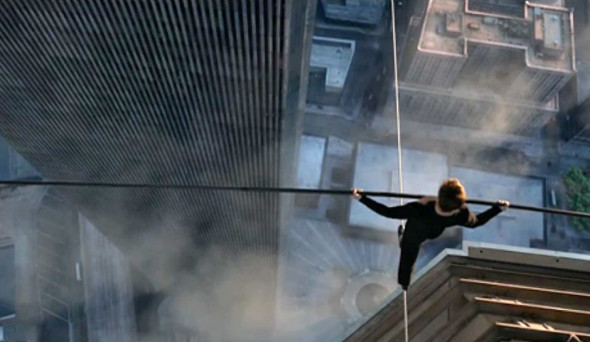 ← Effective Blunt Instrument
Does the Sex Part Always Get in the Way? →
Scroll Up