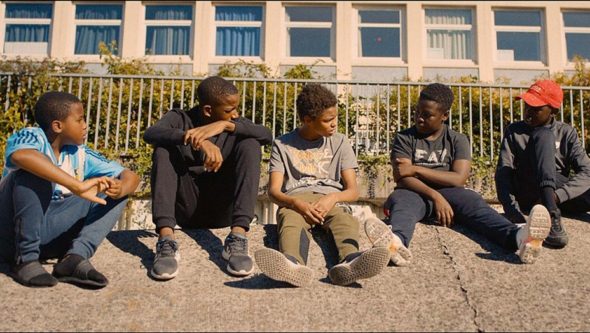 ← Rumble in the Jungle
Have Mercy →
Scroll Up