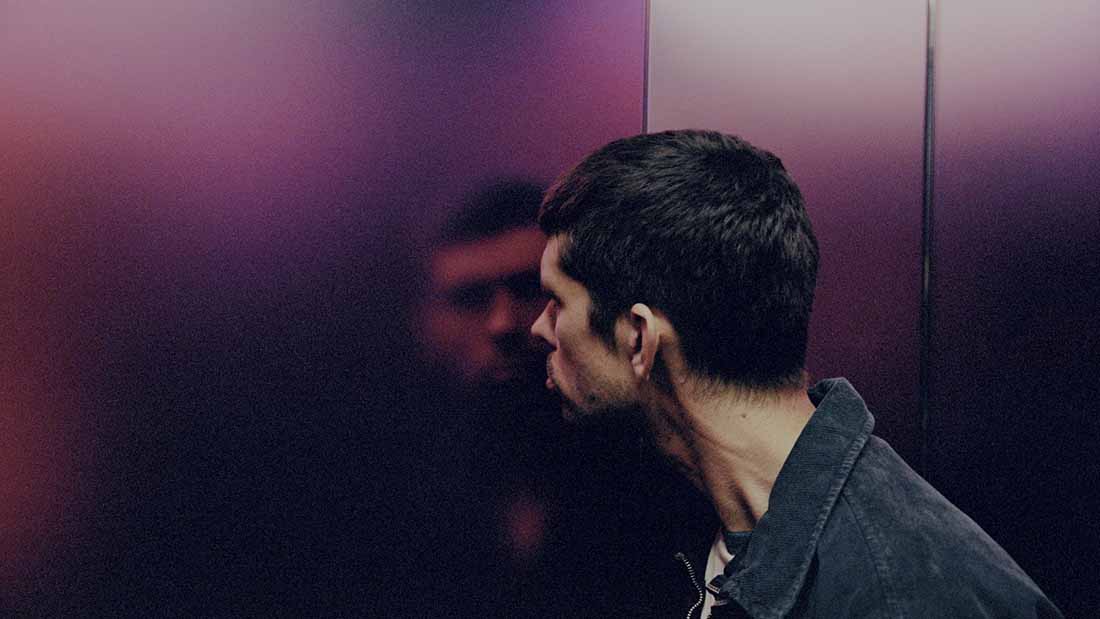 Joseph swallows too loudly. His mother tells him so, which is just part of an uncomfortable family dinner where even eye contact is a chore.

Surge follows Joseph’s downward spiral during the hours after that awkward meal, when table manners become the least of his concerns.

Joseph (a mesmerizing Ben Whishaw) works security at London’s Stansted airport, where his days pass by with monotonous routine and lifeless social interaction. But unsettling encounters with two separate air travelers seem to puncture Joseph’s bubble of detachment, setting the stage for a 24-hour journey of primal indulgence.

In his feature debut, director/co-writer Aneil Karia leans heavily enough on handheld shaky cams and closeup framing to earn a warning for anyone triggered by such frenzied motion. Though this approach does work fine as a mirror to Joseph’s frayed psyche, and Paul Davies’s sound design is impeccably detailed, it’s really Whishaw’s Sundance award-winning performance that constantly keeps you invested.

The minimalistic script provides little insight into Joseph’s breakdown beyond the standard pressures of modern life and alienation. This keeps us at a distance as well, making it hard to relate to Joseph as much more than the latest guy who ate detergent.

Surge does have craftsmanship and style, leaving little doubt that Karia is a talented filmmaker with more deeply felt features in his future. But right now, he’s got a terrific actor to showcase, and that turns out to be just enough to get him by.