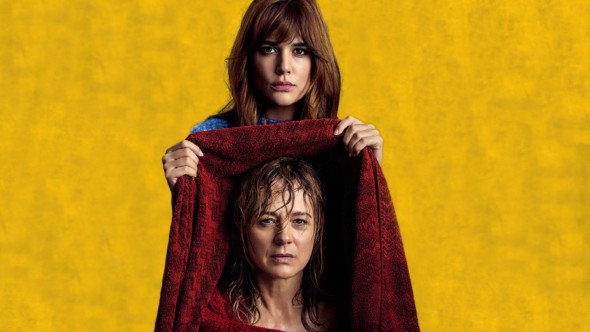 ← Attention Must Be Paid
Fright Club: Skeletons in the Closet – Oscar Edition →
Scroll Up