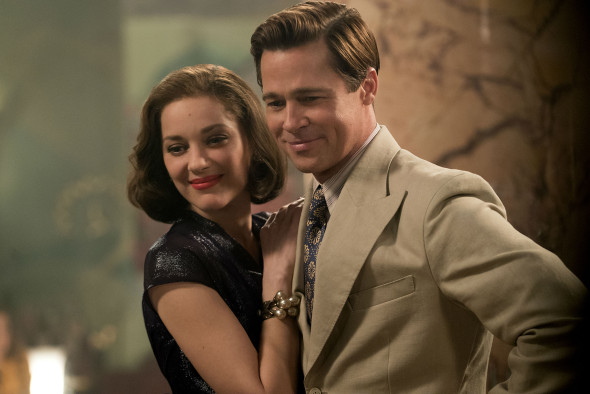 Subscribe in a reader
← Battle Scars
What’s In a Name? →
Scroll Up