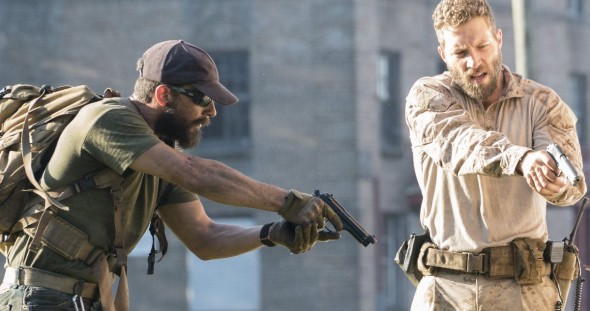 ← When They Go Low, We Fly High
Spy Versus Spy →
Scroll Up