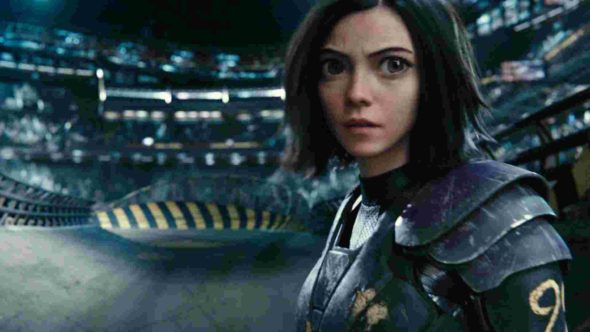 ← Hidden Figures
We Can’t Quit You, Rom-Com! →
Scroll Up