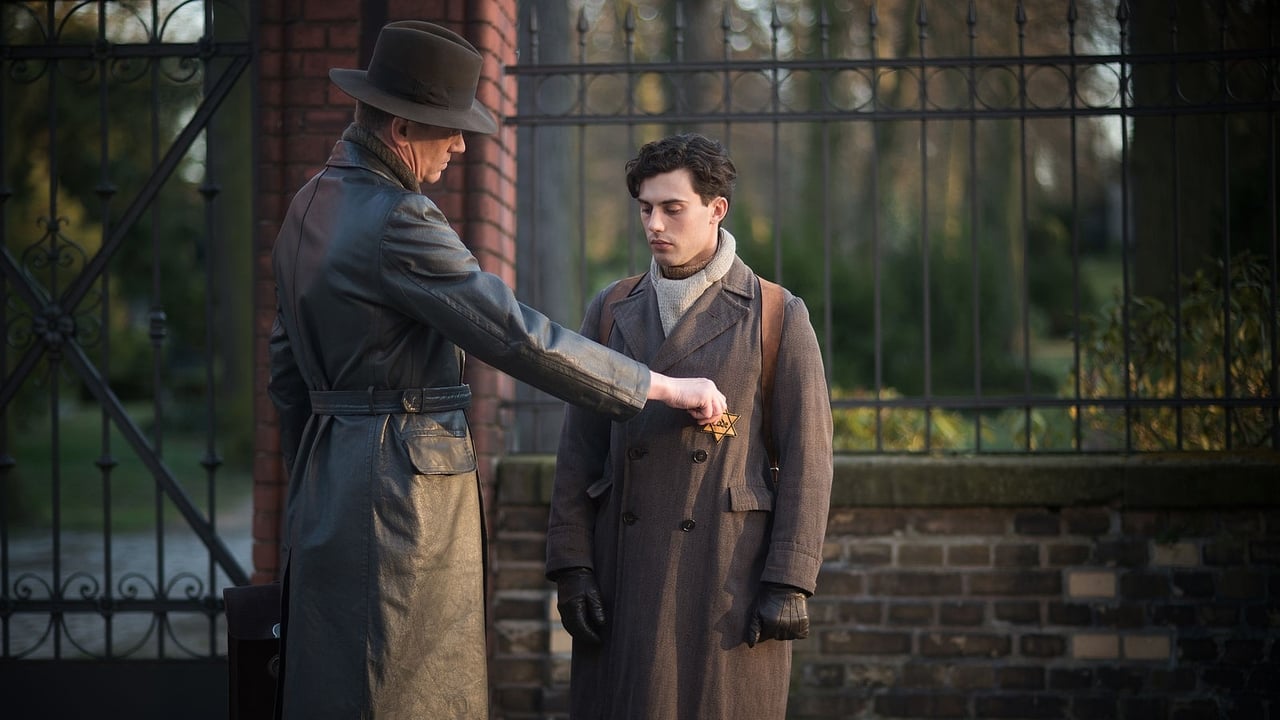 In 1943, the infamous Joseph Goebbels declared Berlin was “free of Jews.” However, 7000 Jewish residents remained in hiding in Germany’s capital. Director Claus Räfle brings this dark history to life with his docudrama, The Invisibles.

Focusing on the lives of four young Jewish men and women, Räfle showcases their struggles through a combination of dramatic reenactment and interviews.

The dramatic elements of the film play like any well-written, well-acted drama. The actors enliven the words of the survivors, whose interviews are interspersed throughout the film. Newsreel footage from the days of the war also help paint the picture for modern viewers.

It’s an interesting choice to retell the more dramatic elements of history through reenactments, but because of Räfle’s attention to detail and the actors’ commitment to the story, it works fairly well. Räfle understands how to balance the dramatic with the interviews,  frequently reminding us we’re watching a story about real people.

The strongest performance comes from Max Mauff, who portrays Cioma Schönhaus. By forging documents, Cioma manages to stay behind in Berlin when his parents are sent to a concentration camp. Because of his skills, soon friends ask for help with their own documents. His work gains the attentions of Dr. Franz Kaufmann, a member of the Third Reich, who assists Jewish men and women in escaping Germany., and he enlists Cioma’s help in creating fake passports and papers. Cioma’s work saves the lives of scores of other Jewish men and women.

Räfle tries to balance Cioma’s story with the stories from his other interviewees, Ruth Ardnt, Hanni Lévy and Eugen Friede, but he never quite manages to bring the same level of detail to their histories. Though Eugen participates in a resistance movement distributing leaflets to citizens, that fact almost feels like an afterthought. Ruth works in the house of a Nazi officer, who knows who she is, but the tension of such a situation is never fully explored.

In addition to the four survivors profiled, there are a number of men and women who assist in hiding Ruth, Hanni, Cioma, and Eugen. It’s hard to keep track of the names of those who risked their lives to do the right thing, which is unfortunate since their actions were critical in keeping people alive.

The Invisibles might have been better served by simply letting the survivors tell their stories in their own words, but even with the choice to dramatize the history, it’s a sensitive, emotional portrayal of one of the darkest times in human history.