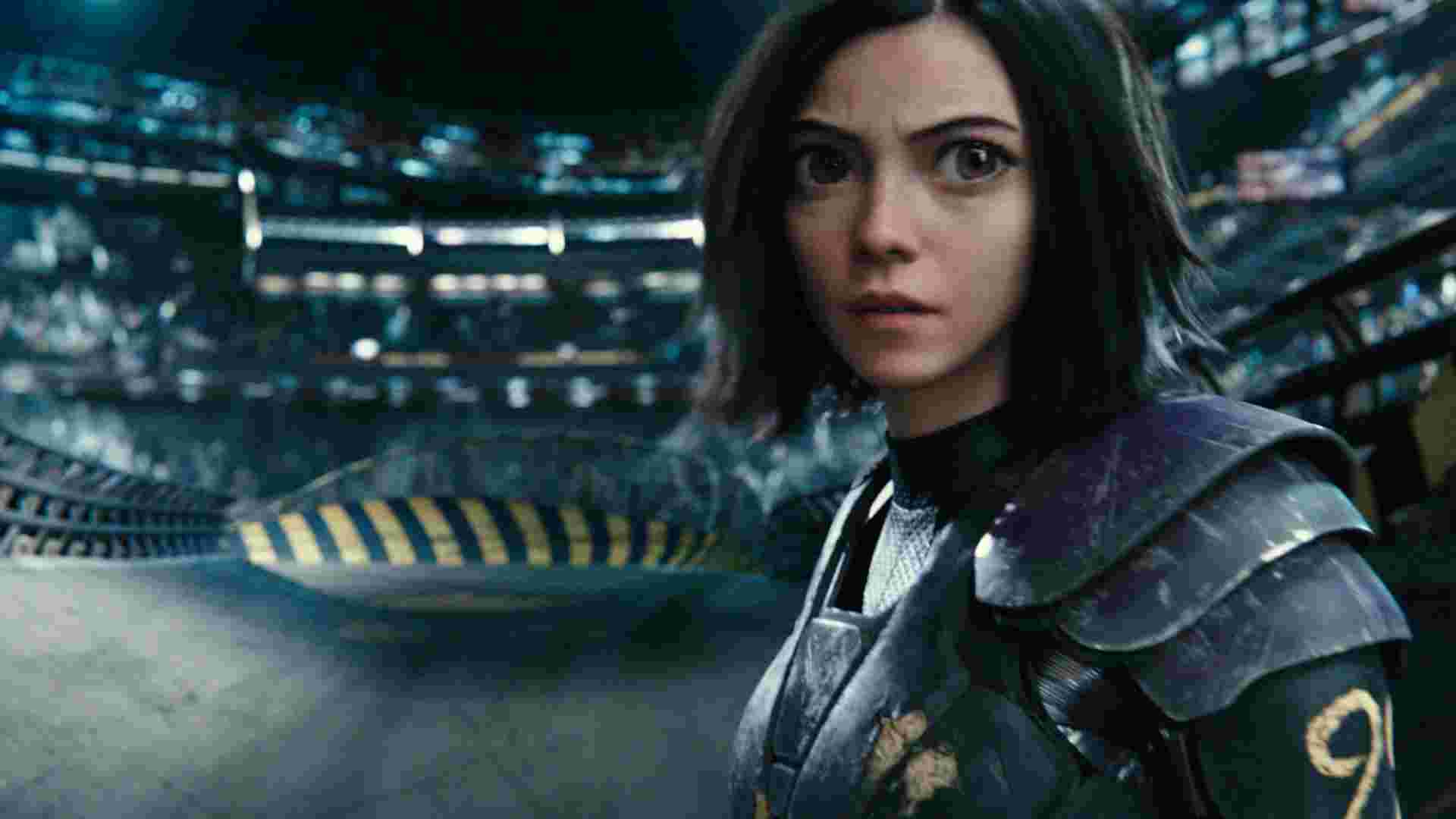 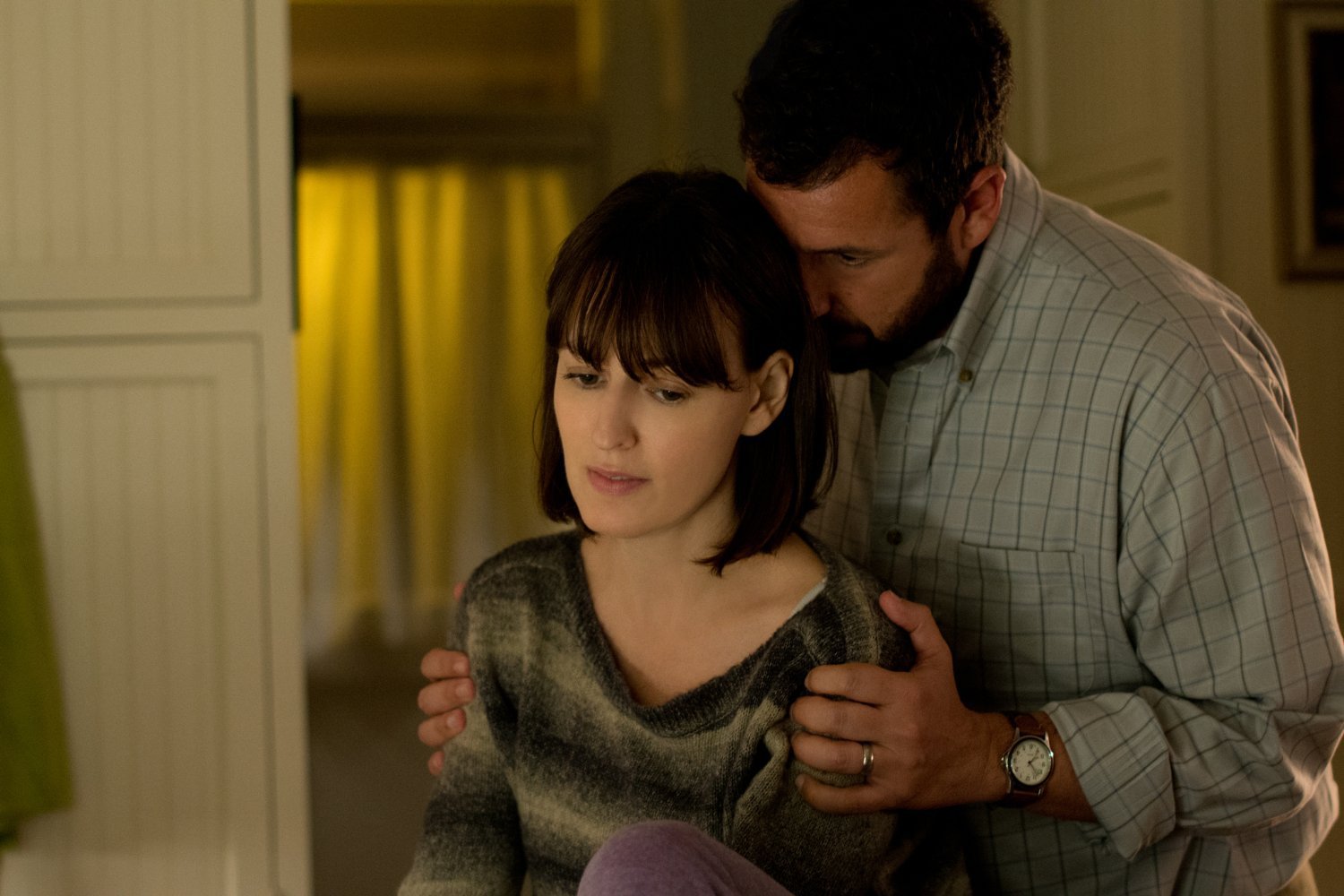 Nobody panic. Jason Reitman has just hit a slump, that’s all. Remain calm.

Sure, the writer/director made his feature film debut with Thank You for Smoking (thank you for making that movie!), and only went upward from there (Juno, Up in the Air, and the underappreciated masterpiece Young Adult). He was bound to waffle a little. Scorsese followed Taxi Driver with New York, New York, for Lord’s sake. It happens.

I’ll admit, I was hoping he was done with this misstepping with the laborious romantic bludgeoning Labor Day, but it appears he has one more overwrought drama in him in Men, Women & Children.

This is basically the same film Henry Alex Rubin made two years ago called Disconnect, which followed teens and parents making terrible decisions and living online instead of off.

MW&C is not the exact same movie, but close enough. Reitman, with co-writer Erin Cressida Wilson (Secretary), reworks Chad Kultgen’s novel about teens and parents and their collective obsession with the wired world.

In many ways, the themes plumbed here are universal to the coming of age film, only in the world inside this film, every anxiety is heightened by the disconnect between reality and our virtual worlds. What the film explores in dozens of ways is our ever-growing loss of intimacy.

Judy Greer gives a characteristically unusual and nuanced performance, as do many of her cast mates. Plenty of folks will bristle at the idea of Adam Sandler in an ensemble drama, but in fact, Sandler is only worth watching in independent ensemble dramas. (Please see Punch Drunk Love. Seriously, please see it.)

Greer and Sandler are not alone. The cast – teen and adult – is quite solid, but by the second trip to the hospital I had to just give up on the film. The youngsters are either sociopathic loners or suicidal, and if their parents aren’t cartoonishly unaware, they’re tracking them like criminals or pimping their underwear-clad asses online. Can things really be this dire?

Back to business now, Jason. Come on. Something good this time.