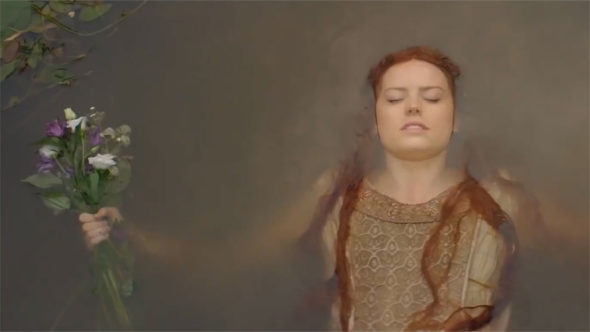 ← Ghost Writer
A Different Kind of Toy Story →
Scroll Up