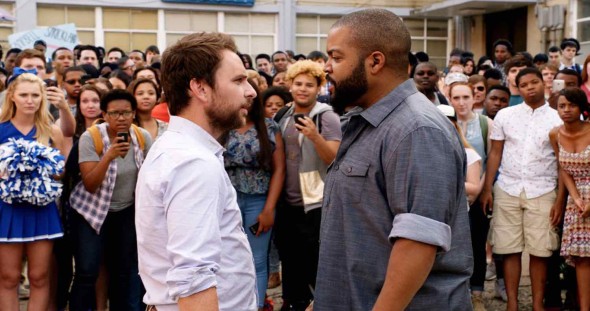 ← Don’t Knock At All
Just Another Brick →
Scroll Up