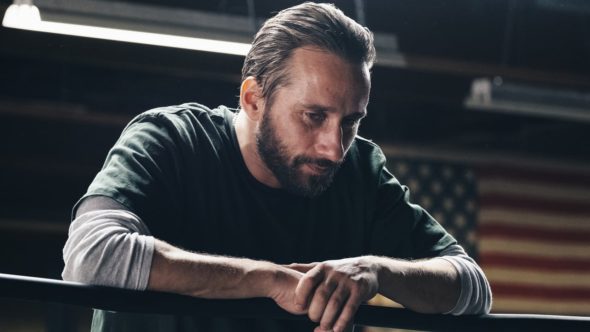 ← Breaking the Pattern
The Beat Goes On →
Scroll Up