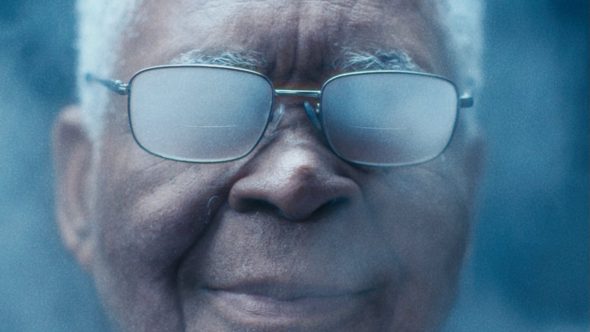 ← Oscar Nominated Shorts: Animation
Out of the Darkness →
Scroll Up