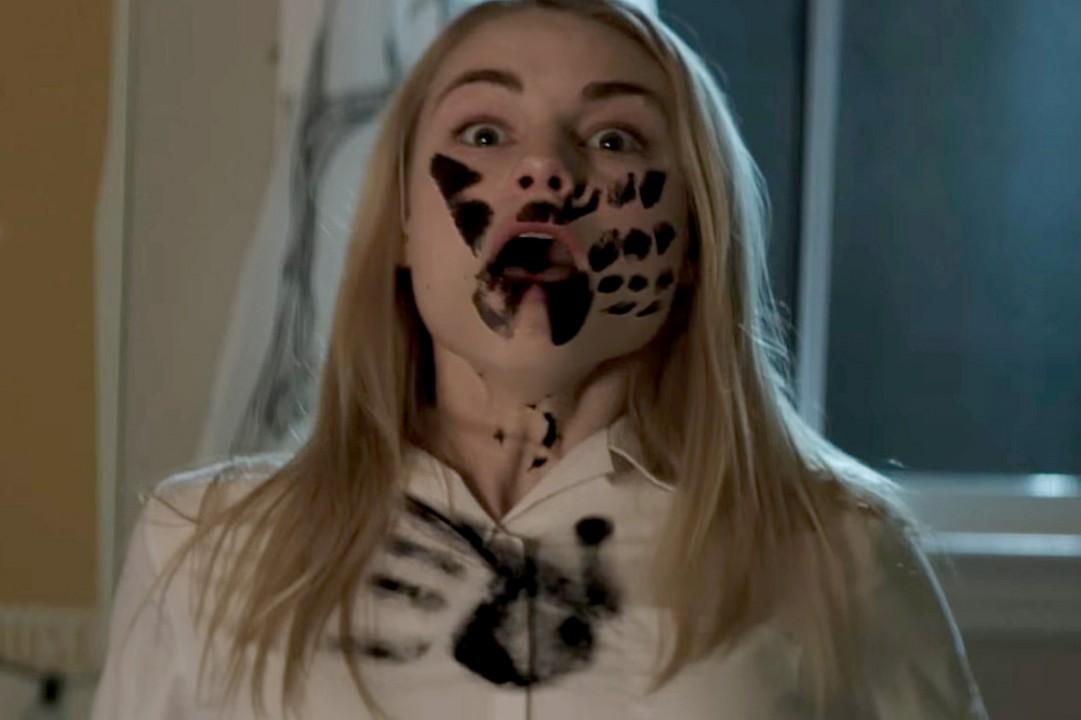 Back in 2005, Aussie filmmaker Greg McLean set the genre world ablaze with his merciless Outback horror Wolf Creek. An amazingly disturbing and well-crafted film, it seemed to mark a strong new presence in horror.

Nearly a dozen years later, McLean hasn’t been able to reproduce that success, although he tries once again with this PG-13 terror starring Kevin Bacon.

Bacon is Peter Taylor, and while Pete and his family were vacationing in the Grand Canyon, his autistic son picked up a handful of ancient Anasi demons and brought them home.

Back at the ranch, family members turn on each other while the dog next door barks incessantly, and a once promising director falls back on tired clichés and unconvincing FX. All this in an attempt to lead us to the conclusion that something supernatural is afoot.

Once the drama in the house sets in, The Darkness becomes a wearisome riff on Poltergeist.

Since it is now mandatory in all “is it evil or am I crazy” storylines, you can expect close-ups of computer screens as the concerned and beleaguered google ridiculous phrases and uncover incredible evidence. The mom (McLean favorite Radha Mitchell) googles “strange smells” and finds a link between autism and the spirit realm. I swear to God.

This is the filmmaker who once taught us that we do not want to play “head on a stick,” and he is now contenting himself with diluted, formulaic, toothless scares? WTF?

That’s not to say that you can’t make a good horror movie without an R-rating. The Ring was the scariest movie of 2002, PG-13 tag and all. Hell, the MPAA gave Jaws a PG and that film scared every person who saw it.

It can be done, and ten years ago I would have believed a talent like McLean would be the next filmmaker to succeed.

I would have been wrong.