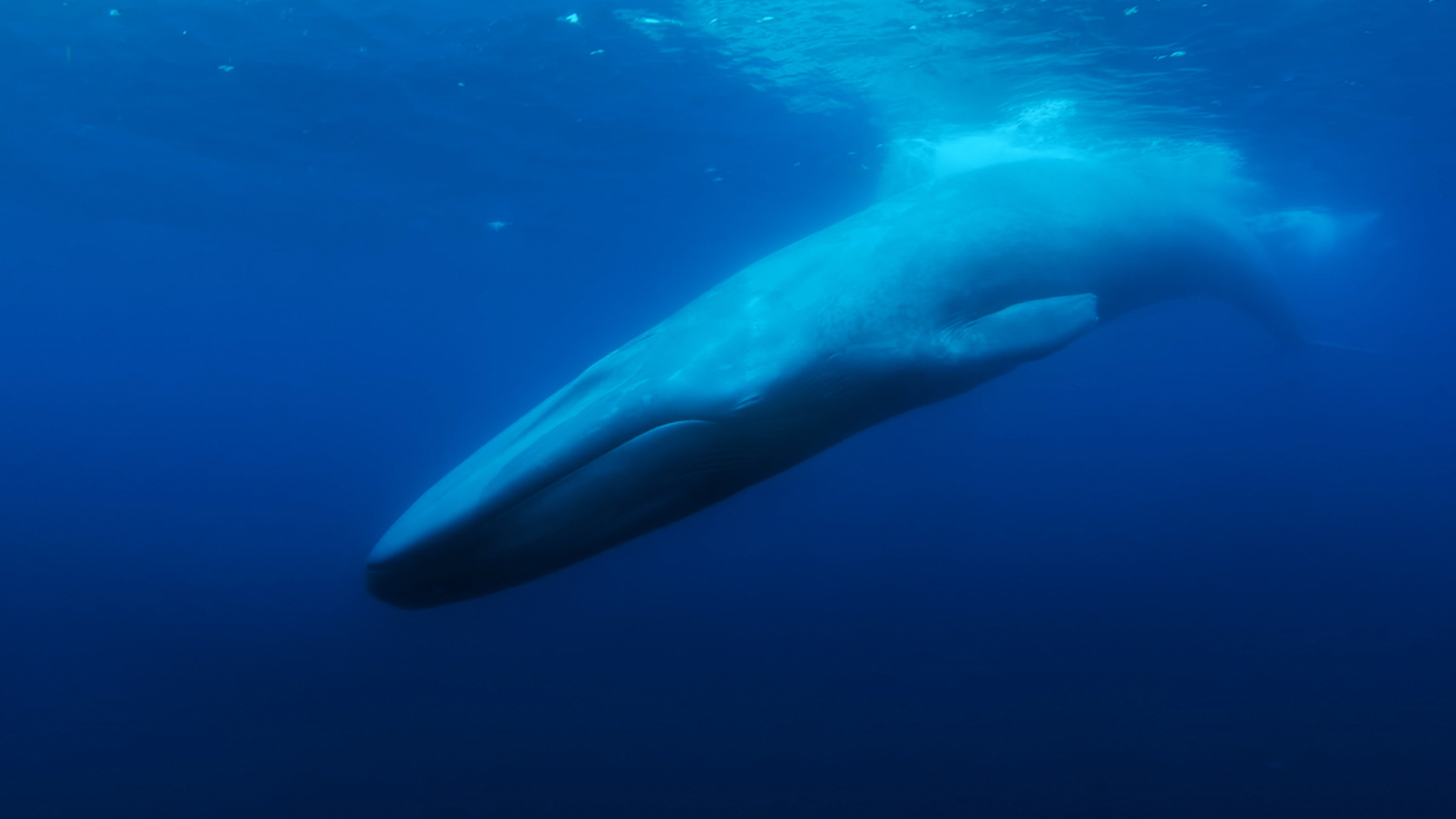 Ask any rando what their favorite Star Trek movie is, and you’ll get plenty of the same response.

“The one with the whales!”

To save the universe, Kirk and the gang have to make sure a whale’s song gets answered. It was touching, right?

The Loneliest Whale: The Search for 52 finds a similar nerve, chasing a legendary animal seemingly alone in the vastness of the ocean.

The U.S. Navy first heard the whale in 1992, calling out at 52 Hz, a unique frequency no other whale could understand. And so the songs of this lonely whale – dubbed “52” – went unanswered, until the Navy stopped listening ten years ago.

A New York Times article about 52’s plight ignited a global community of souls who could relate to feeling alone in a sea of noise. One of those was director Joshua Zemen, and his film attempts to separate the facts from the legend while documenting a weeklong expedition to actually track down 52 in the open ocean.

52’s story is certainly a compelling one, and Zemen gives it more context through background info on the history of whaling and how 1970’s “Songs of the Humpback Whale” began to change the way we thought about these majestic creatures.

Zemen’s approach may be far from stylish, but it is earnest, ambitious and respectful, which seems fitting for a story anchored in a love of science and nature. And while the correlations between a friendless whale and a sea of people increasingly detached through technology are hard to miss, Zemen finds the restraint to avoid boldly going there once too often.

The Loneliest Whale captures its most effective feels in the epilogue, when we catch up with Zemen and members of his team getting some surprising news two months after their expedition came to an end. It’s a surprise that not only brings hope for 52, but for anyone warmed by nature’s little victories.