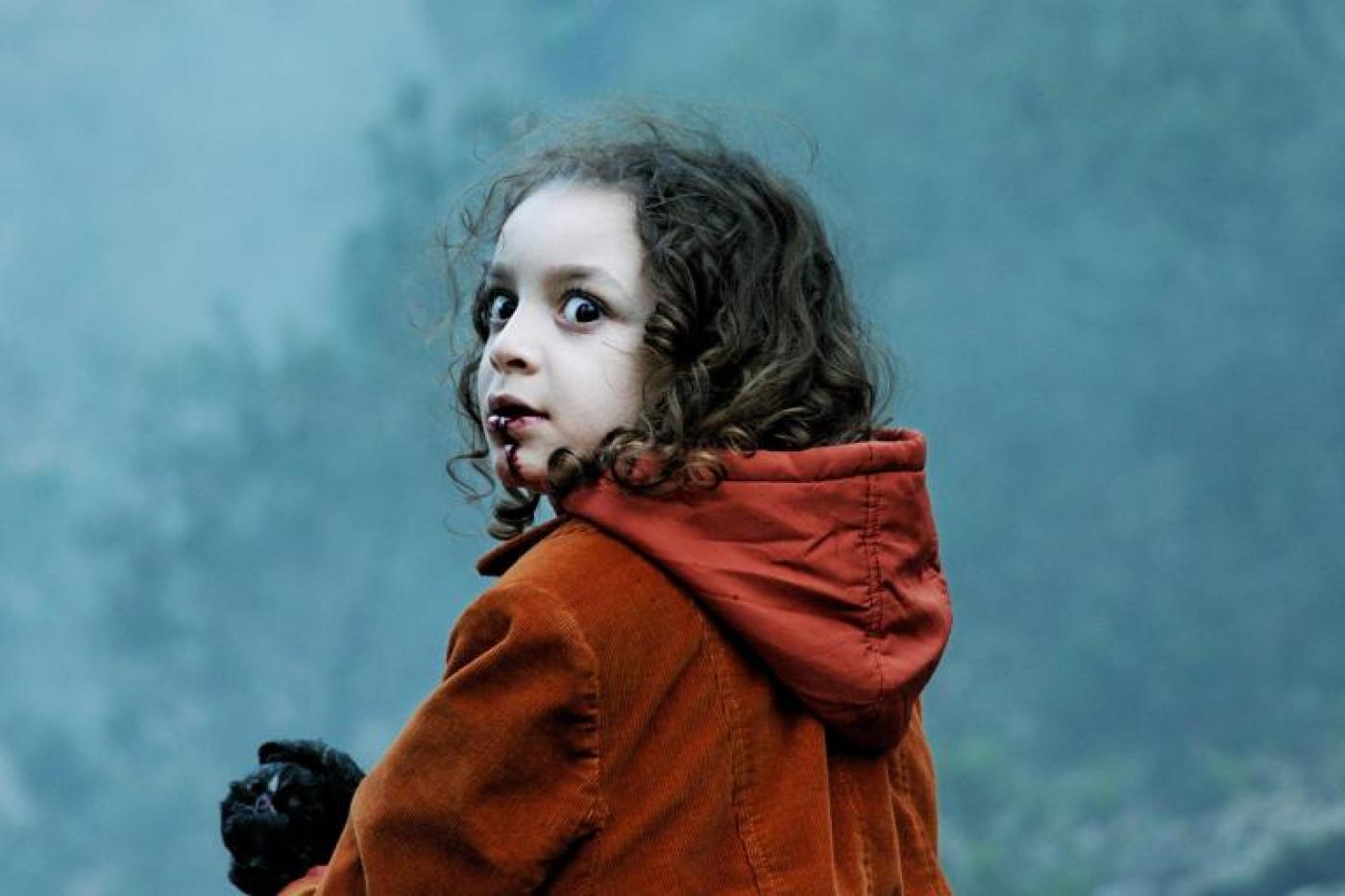 Any break from Judeo Christian supernatural horror is always welcome. That’s not to say that your traditional Western religious zealotry can’t make for a fine scare, but it has certainly been done. From The Exorcist to The Omen to the entire Conjuring universe to the best horror of 2021 so far, St. Maud, cinema is forever teeming with the biblical unholy.

Why not try something else?

Tunisian filmmaker Abdelhamid Bouchnak does what he can with a tale of North African witchcraft in Dachra.

The grim story follows three journalism students trailing the origins of a wild urban legend about a witch found on the highway decades ago. They track the source of the legend to Dachra, a tiny, backward village unlocatable via Google.

Yassmine Dimassi plays Yassmine, headstrong and clearly the leader of the trio of investigators. Still, once they find the village, Yassmine and her bickering sidekicks Walid (Aziz Jebali) and Bilel (Bilel Slatnia) are hard-pressed to find their way back out.

Dimassi’s angry, unyielding performance drives the film, giving it a blind urgency that can’t help but push things onward. Jebali and Slatnia counterbalance, their dunderheaded sibling-esque rivalry creating sweet but organic opportunities for Bouchnak to get in the way of that forward momentum.

This is how filmmaker and crew generate tension, but it’s always upended by contrivance. Like so many films that rely on characters’ inability to leave someplace, unexplained lapses in time and delays that strain believability puncture whatever dread the film has built.

Perhaps what’s most disappointing about Dachra—Tunisia’s first official horror movie—is how uninspired it is. Unlike Baskin, for example—one of the very few horror films to ever come out of Turkey. Can Evrenol’s meat-loving mindbender positively reeks of originality. Bouchnak, on the other hand, pieces together every cliché he can think of, winding up with a film both clumsily familiar and unpleasant.