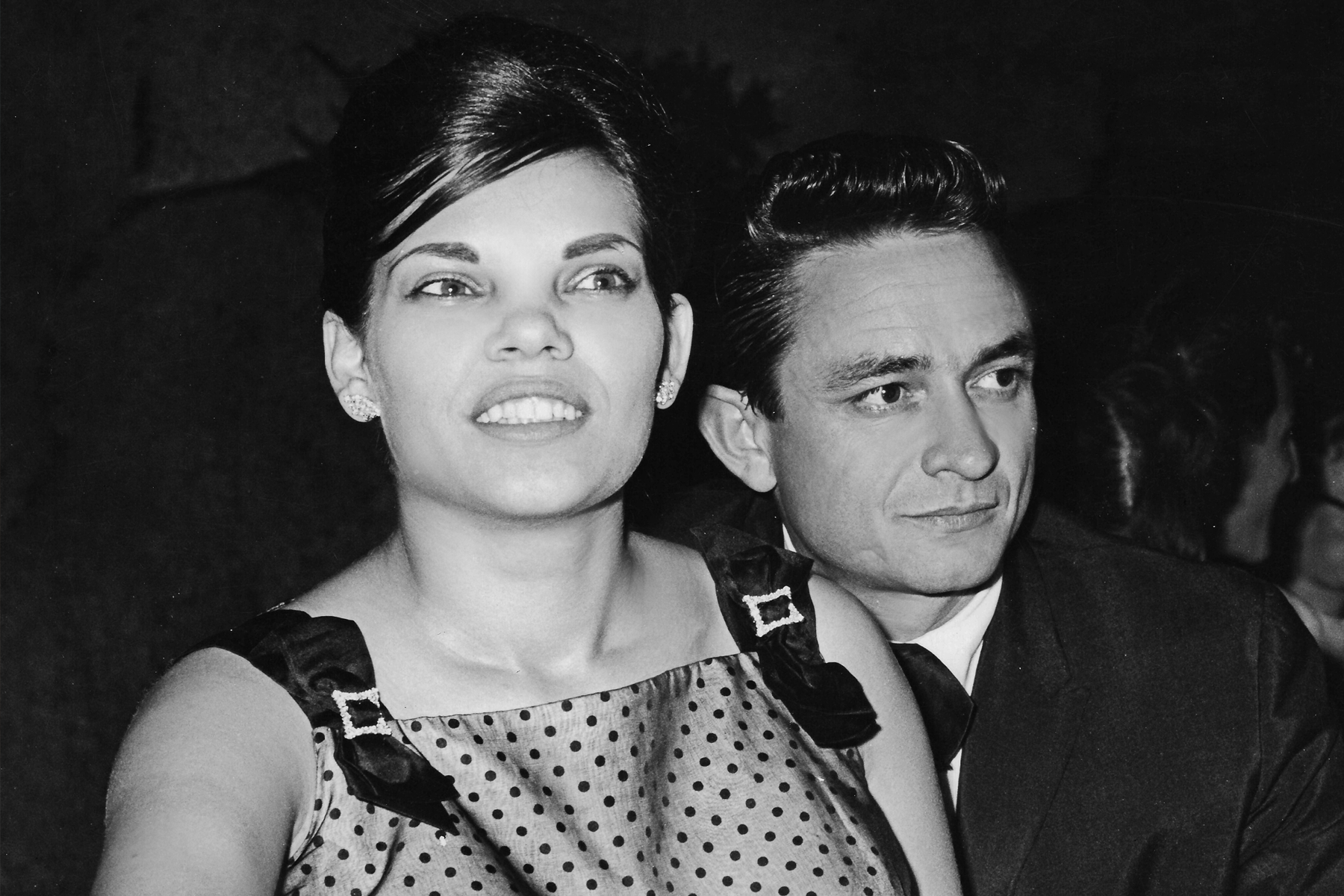 Imagine if the world thought your father was one half of an all-time great love story, but the other half wasn’t your mother.

You’d probably want people to know her story, too.

Director Matt Riddlehoover lets the four daughters of Johnny Cash and Vivian Liberto remove the shadow that has long obscured their mother’s life. In the endlessly endearing My Darling Vivian, we’re introduced to a woman of great strength and grace, and an intimate story that reinforces both the power and pain of love.

Johnny and Vivian met as teenagers in Texas, writing passionate letters while he was away as an Air Force cadet, then marrying young and immediately starting a family before his legendary music career exploded.

Whether by necessity or choice, Riddlehoover interviews Rosanne, Tara, Kathy and Cindy Cash separately, and the result is a wonderful mix of memory and perspective. Rosanne’s remark that the sisters had “four different mothers” rings true as their recollections of youth often bounce off one another with a charming Roshoman-style variety.

The stream of still photos, home movies and excerpts from the nearly one thousand letters (!) Vivian saved presents incredible insight into the sweetness of young love and the increasing demands on the shy and anxiety-prone wife of a superstar.

While Johnny’s constant touring left Vivian alone to care for four children under six years old, the pressures of fame, Cash’s drug use and the shameful accusations about Vivian’s ethnicity all added to the toxic atmosphere. As rumors swirled about Johnny’s involvement with June Carter, news of their parents’ divorce actually came as a relief to the oldest of the Cash sisters.

The memories are often presented with aching detail – coming home from school and seeing fresh dry cleaning meant their mother had not committed suicide that day – and the openness of the family archives is breathtaking. And still, Vivian’s own voice remains absent, haunting much of the film until Riddlehoover plays that hand for maximum effect.

My Darling Vivian is essential to understanding the complete legacy of a cultural icon. But even beyond the celebrity trappings, it is a bittersweet testament to love, to family, and to scars that never quite fade.

And, most of all, it’s a record-straightening ode to a woman well worth knowing.