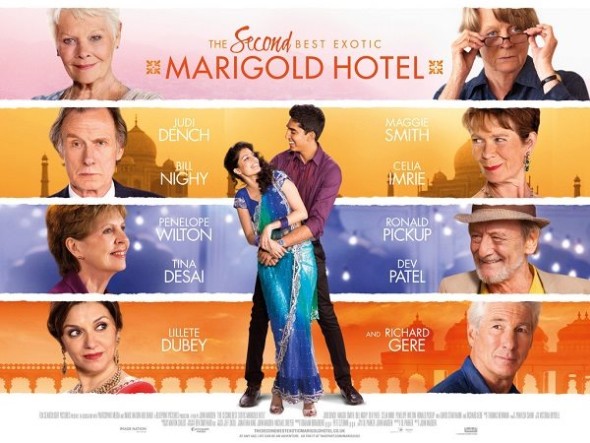 ← Unfunny Business
Countdown: Movies You Can’t Turn Off →
Scroll Up