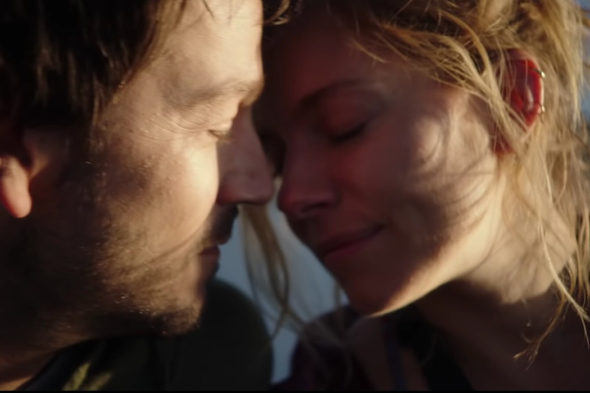 ← Full ‘O Shenanigans
The Walk Out →
Scroll Up