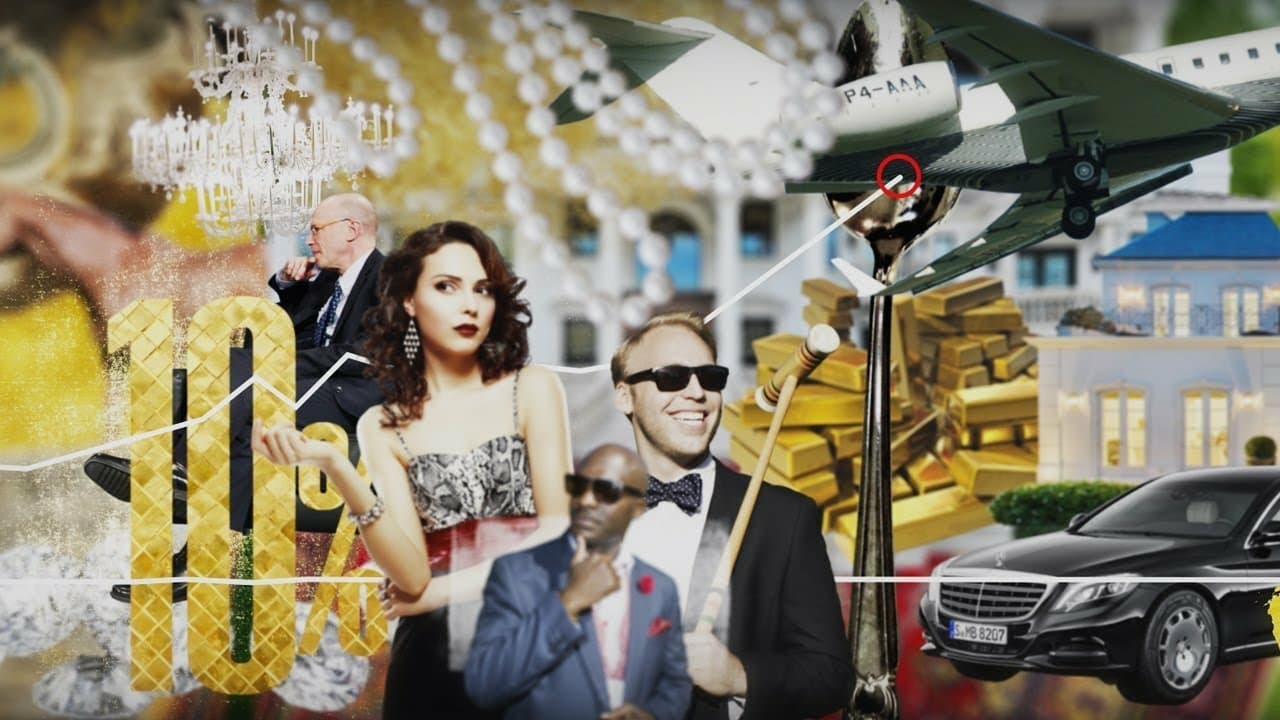 Capital in the Twenty-First Century

You want to understand the economic mess we’re in? Simple. It all comes down to horses and board games.

Watch Capital in the Twenty-First Century, and more than just vague analogies will come into startling focus.

The breakdown is an accomplishment in itself, but Pemberton and his scholars never condescend or confuse, bringing an immeasurable value to the medium delivering this invaluable message.

The history of nations carrying staggering wealth inequality and stagnant social mobility is not pleasant, but the ironic timing of Pemberton’s film helps fuel the hope that total socio-economic collapse may still be avoided.

The key lies in totally re-shaping the way a population thinks, which historically has only been achieved through seismic cultural shifts such as a war or a depression.

We’ll see, but by the time Capital in the Twenty-First Century is done telling you about the horses and the board games, there will be little doubt why the “job creators” are so anxious to give us the business.