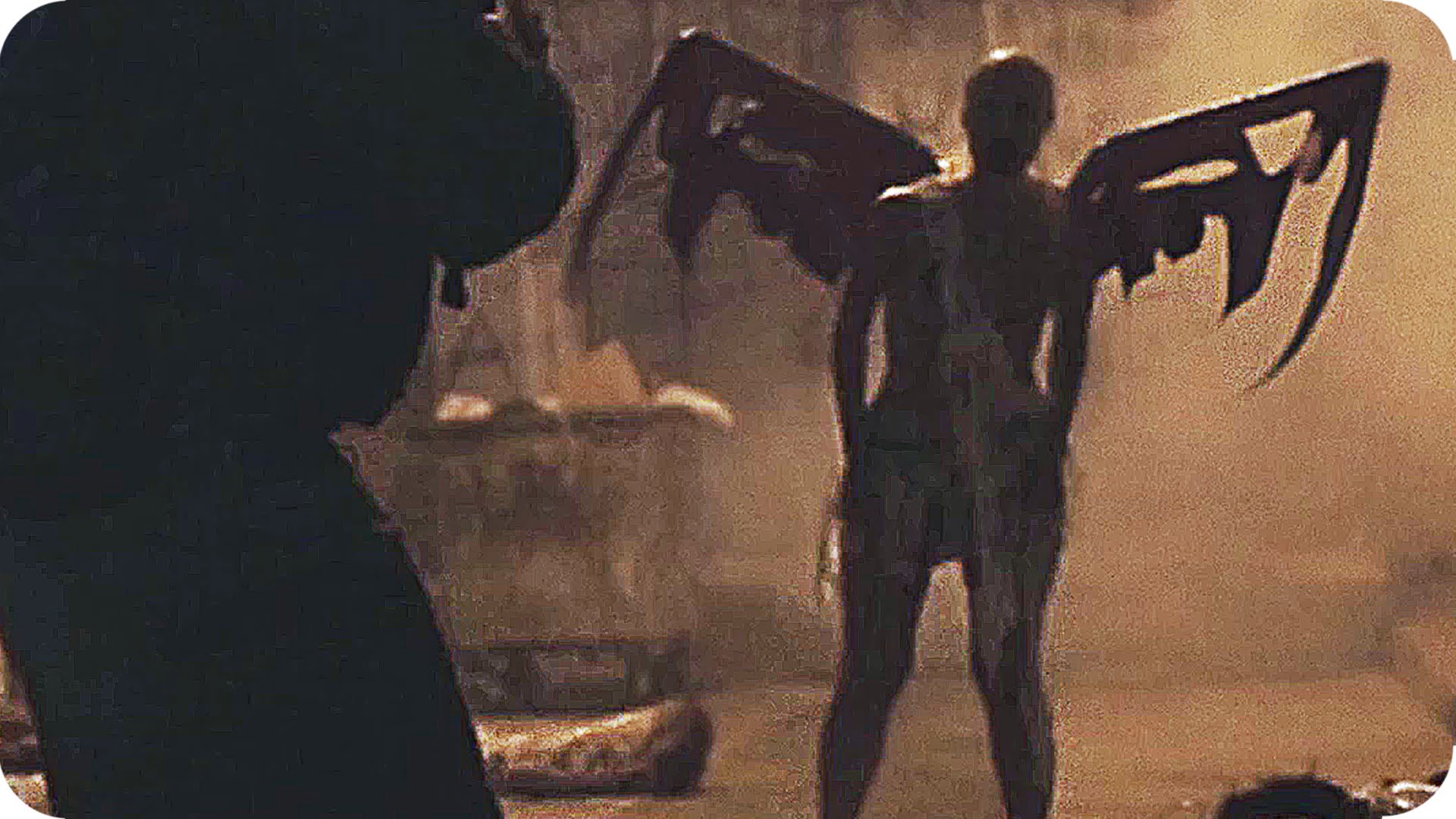 Doran and Yoav Paz have hit upon a ripe premise. Inside the walled city of Jerusalem is the epicenter for three of the world’s largest and most eruptive religions. If Judaism, Islam, and Christianity all share one holy land, is there something about this place – something otherworldly? And wouldn’t this be the likely spot for the Armageddon to begin?

Jeruzalem opens promisingly enough, inviting you into this microcosm of faith and humanity to witness an event too big to even be called biblical. Unfortunately, the filmmaking brothers derail the effort almost immediately with a found footage gimmick.

Sarah (Danielle Jadelyn) receives Google Glass from her father as a gift. The entire balance of the film is basically a first person shooter video game with precious little in the way of shooting or action and far less in terms of character development.

It is so hard to do a decent job with found footage, a stunt that has far outlived its novelty. By virtue of some early-film contrivances, the Paz brothers manage to eliminate some of the obvious pitfalls of found footage, but the fact that we spend the film’s entire 87 minutes with that unnatural seeing-eyed view is Jeruzalem’s greatest drawback.

Sarah and her bestie Rachel (Yael Grobglas) are going to Tel Aviv and then onto Jerusalem. Sarah’s been unhappy since her brother’s recent death and Rach things this will perk her up. Running into that hot archeologist on board the plane (because archeologists are always gorgeous twentysomethings) did seem to boost Sarah’s mood, and now the girls have decided to hit Jerusalem first so they can spend more time with their own personal Indiana Jones (Yon Tumarkin).

Too bad they show up just in time for the end of days.

The Pazes unearth similarities in the judgement day tales of the three faiths, weaving them together into a kind of zombie myth, which, again, should have felt much more ingenious than it does. Their clever concept is utterly hamstrung by the film technique.

Watching as Sarah falls behind every time anyone runs, listening to her unrelenting and unrealistic breathing, sighing, crying, and screaming – it all becomes too tedious to bear. More than that, though, the fact that you are basically watching a zombie shooter video game in which zombies are almost never shot is incredibly frustrating on the most basic level.

It’s just a waste of a great idea.