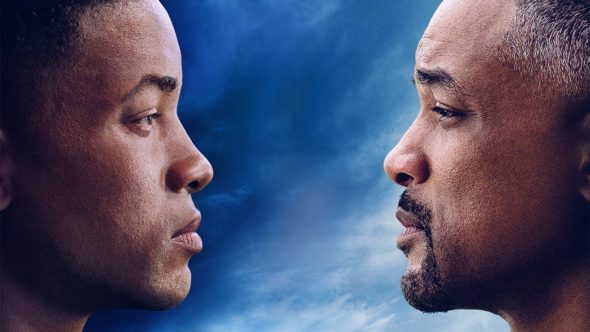 Subscribe in a reader
← More Spooky, Less Ooky
Welcome to the Jungle →
Scroll Up